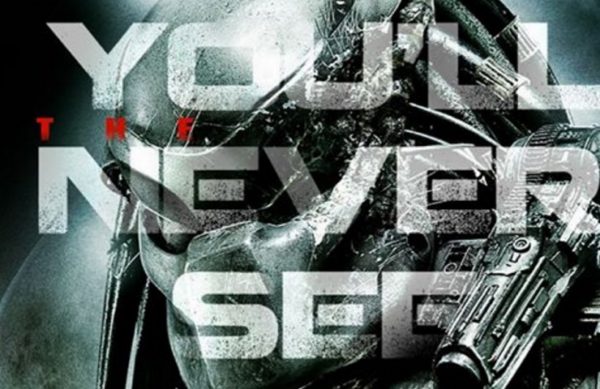 After several release date delays and some additional photography that apparently reworked “three quarters of the third act”, we’re now set to get our very first look at Shane Black’s reboot The Predator, with a trailer for the sci-fi action movie arriving online this Thursday.

Here’s the tweet announcing the trailer, followed by a selection of images…

Something is coming… @Predator pic.twitter.com/Ct7UlIiUuT 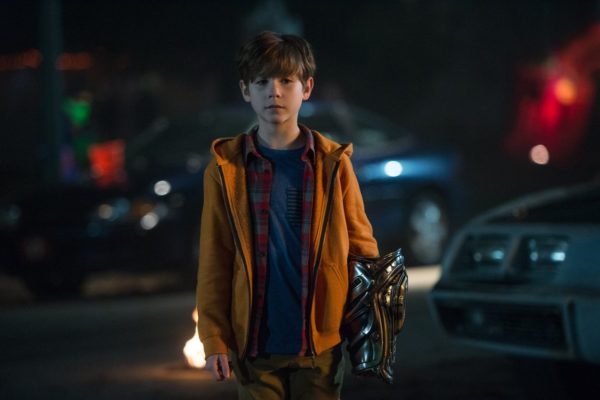 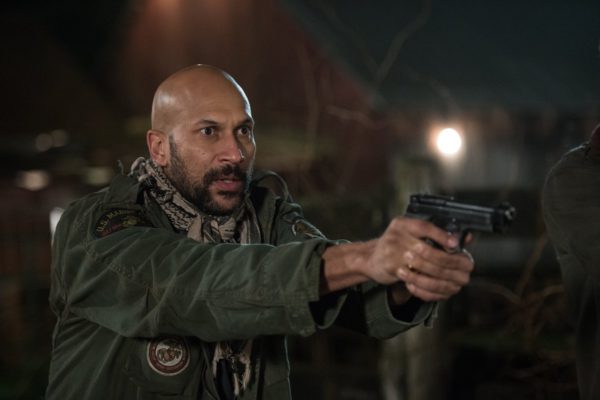 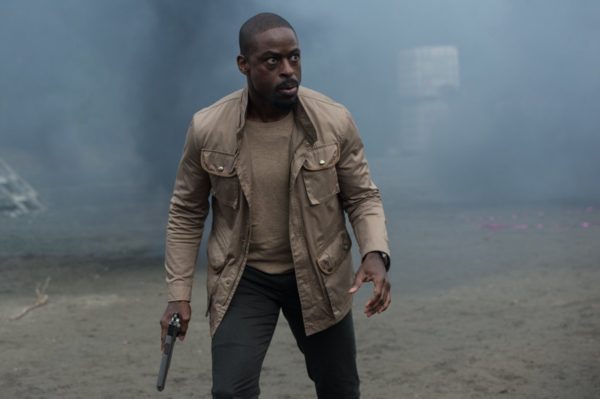 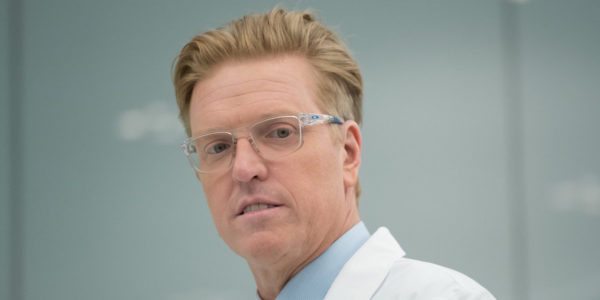 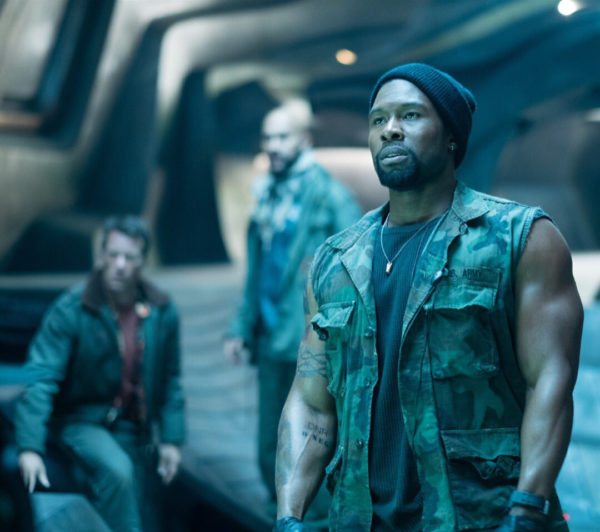