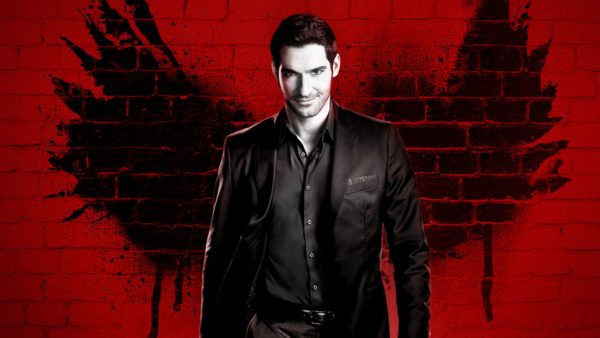 After axing Brooklyn Nine-Nine, The Mick and The Last Man on Earth yesterday, Fox has now announced the cancellation of its DC/Vertigo comic book adaptation Lucifer and supernatural drama The Exorcist. Lucifer comes to an end after three seasons, with The Exorcist drawing to a close after two.

Lucifer star Tom Ellis took to Twitter to address the show’s cancellation with the following message:

It has been the most amazing experience over the past 3 years playing Lucifer and falling in love with you, the fans. It fills me with great sadness to confirm the rumours that some of you have been asking. Fox has indeed cancelled #lucifer I’m so sorry guys. #gutted

A #SaveLucifer campaign is already trending on Twitter as fans express their disappointment over Fox’s decision. 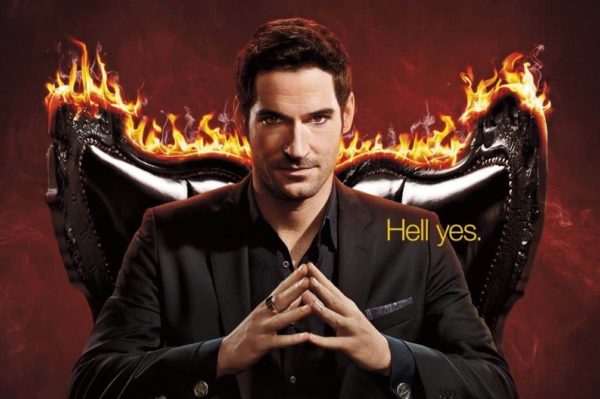