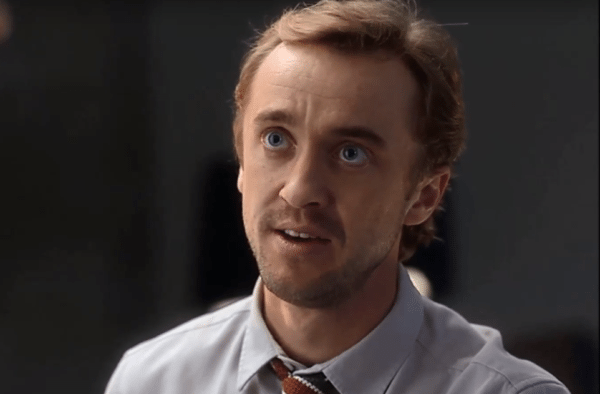 Deadline is reporting that Harry Potter stars Tom Felton and Natalia Tena are set to headline the new sci-fi thriller series Origin, which is being produced for YouTube Red.

Created, written and exec produced by Mika Watkins (Stan Lee’s Lucky Man, Troy: Fall of a City), Origin “follows a group of strangers who find themselves stranded on a spacecraft bound for a distant planet. The abandoned passengers must work together for survival, but quickly realize that one of them is far from who they claim to be.”

Origin is slated to premiere on YouTube Red later this year. 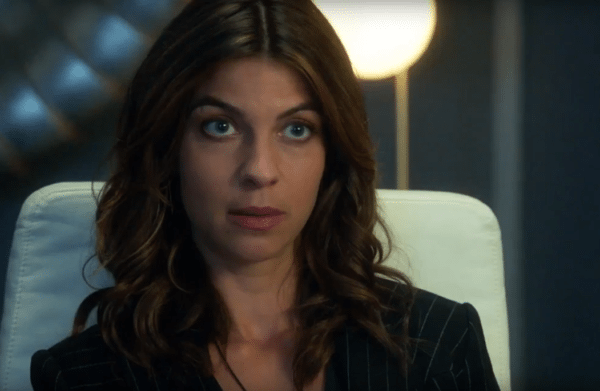