Hot Toys has revealed its 1/6th scale Gamora figure which is based on the likeness of Zoe Saldana in the Marvel sequel Guardians of the Galaxy Vol. 2. The collectible comes with a range of interchangeable accessories, including a baby Groot holding a bomb; check it out here… 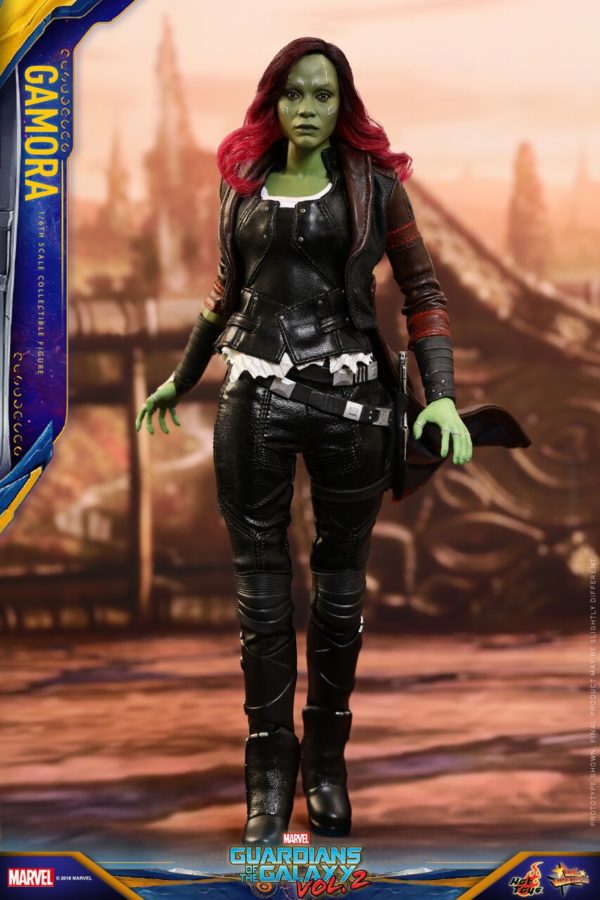 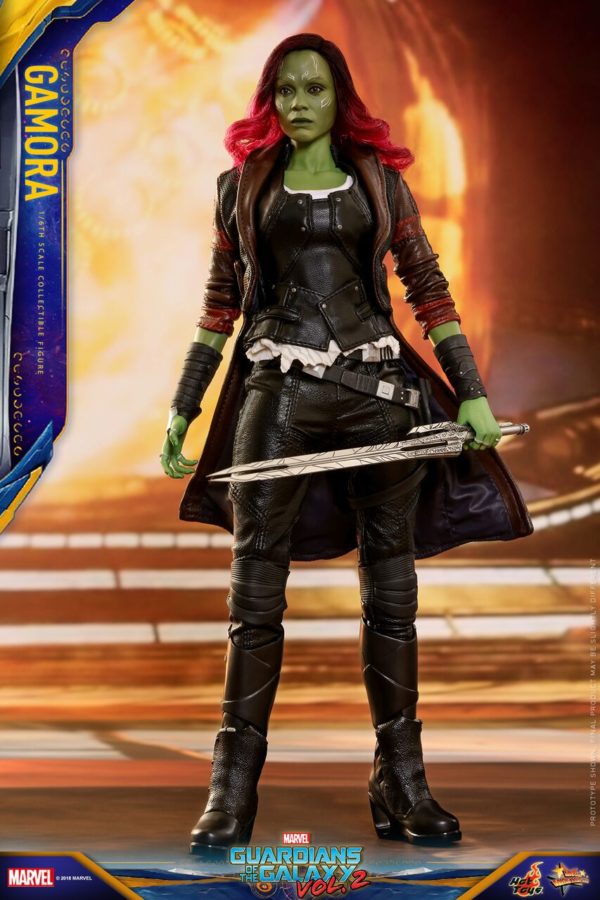 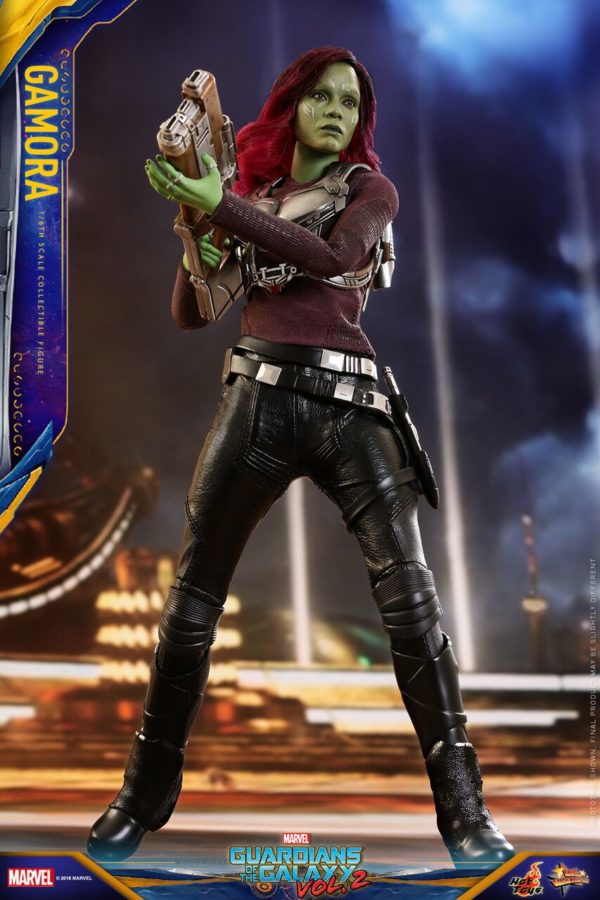 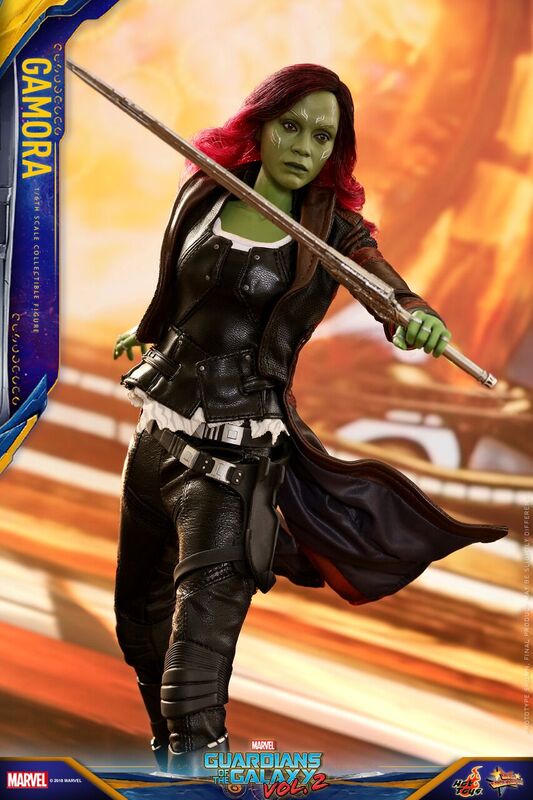 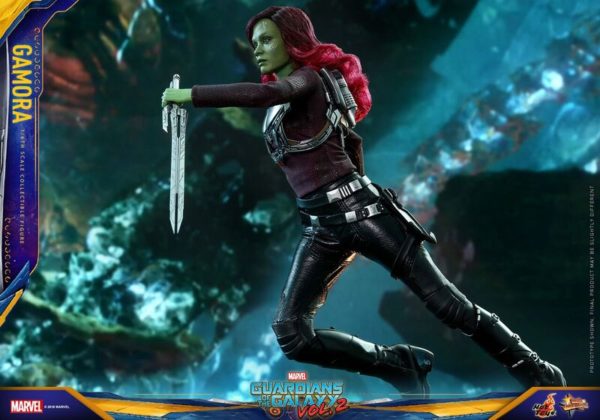 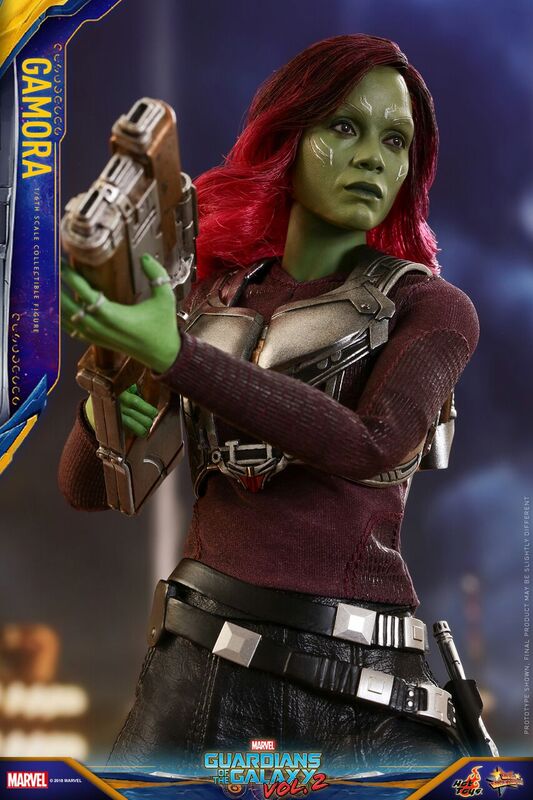 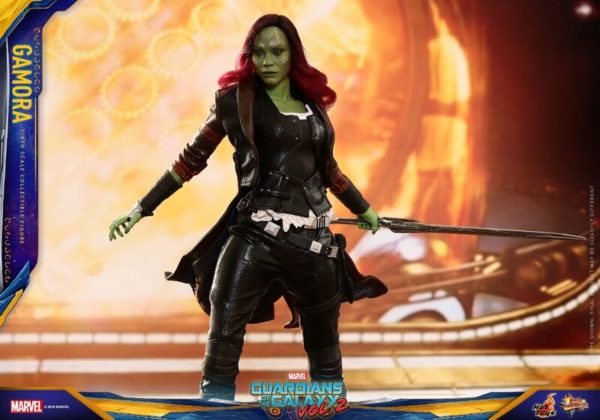 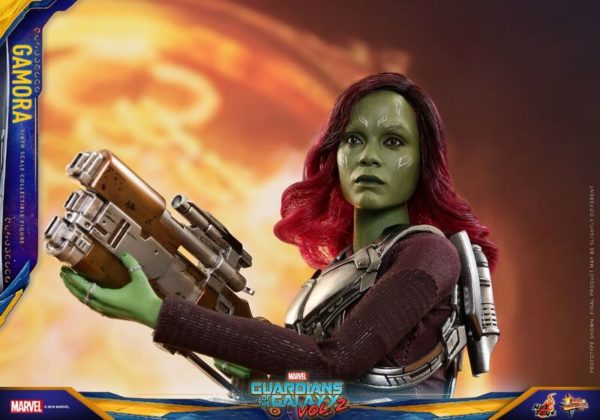 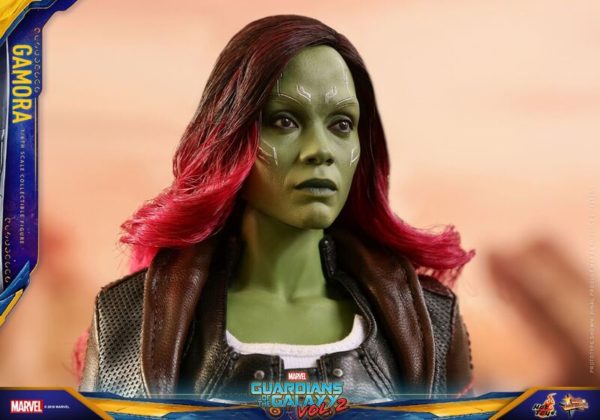 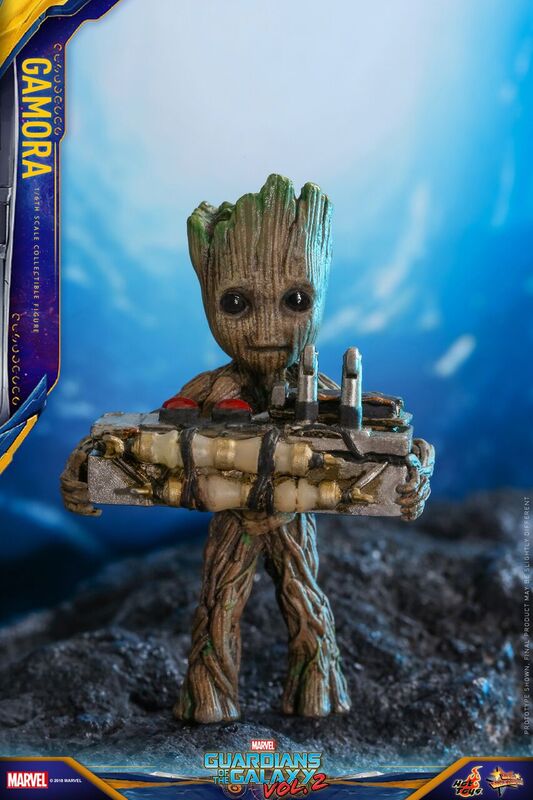 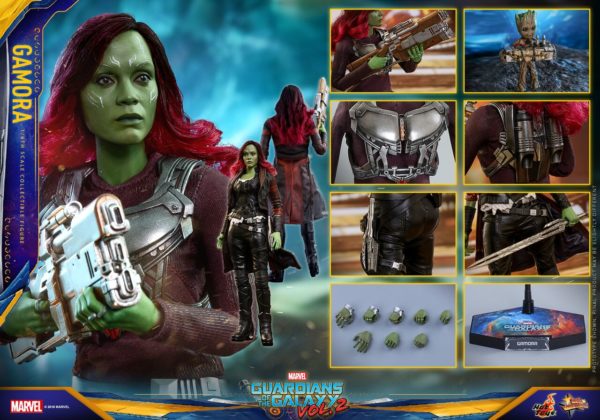