Sonic will be speeding his way into theatres with Westworld and X-Men’s James Marsden in tow. Variety reports Marsden has been cast in the live-action/animation hybrid film Sonic The Hedgehog, an adaptation of the hit video games from SEGA from Paramount. 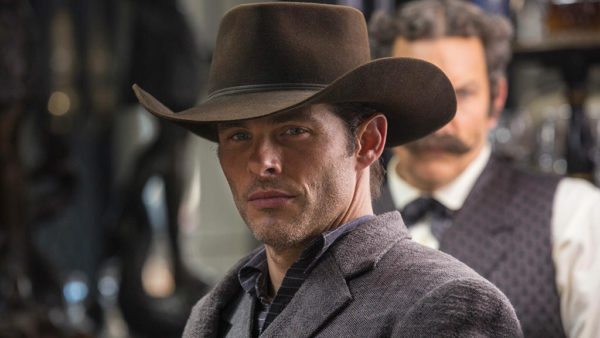 Paramount picked up the rights to a Sonic film last year. The film will feature Sonic, a lightning fast hedgehog, battling his arch-nemesis Dr. Robotnik, an evil scientist who has placed animals in his robots and searches for powerful magical items called Chaos Emeralds.

Sonic was first introduced on the SEGA Genesis in 1991 and has sold more than 360 million copies on various platforms. He has recently appeared in several Nintendo games such as Super Smash Bros. and Mario and Sonic Olympic Games as well as LEGO Dimensions. The franchise has also spawned several cartoon shows and has had one of the longest running comics based on a video game.

It is unclear who Marsden will portray in the film at this time. Paramount has chosen Jeff Fowler (Gopher Broke) to direct with Neil H. Moritz (Fast and Furious series) producing through Original Films Inc. and Tim Miller (Deadpool) executive producing. This will mark the first time Sonic has had a feature film, though he has made cameo appearances in Wreck-It Ralph and Ready Player One. 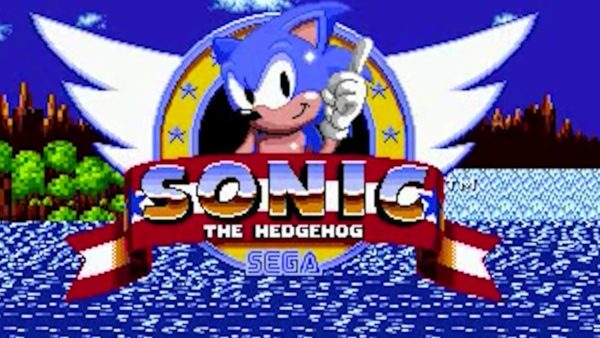 Sonic The Hedgehog will be released on November 15th, 2019.