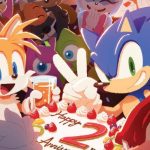 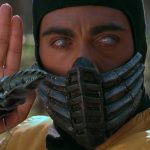 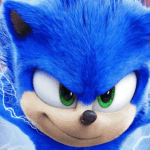 2020’s surprise hit Sonic the Hedgehog will see another adventure around the globe. Paramount Pictures and Sega Sammy confirmed on Thursday that they are developing a sequel to the family comedy film. Jeff Fowler will return as director, while Pat Casey and Josh Miller will pen the script. Neal H. Moritz, Toby Ascher, and Toru […] 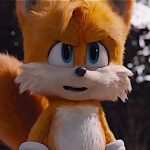 Since the moment they announced a Sonic movie, fans have talked about a team-up with Tails. The sidekick, introduced in the iconic game’s 1992 sequel, is a massive part of the movie’s universe and something that even star James Marsden wants to see. Marsden is seemingly getting his way after the 2020’s film’s post-credit scene […] 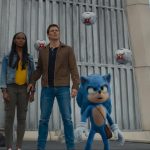 While a sequel to Sonic the Hedgehog hasn’t officially been greenlit by Paramount as of yet, star James Marsden has revealed his hopes for a potential future instalment. In an interview with ComicBook.com, Marsden stated that he hopes the sequel will have more set pieces and action sequences than the first instalment as well as the inclusion […] 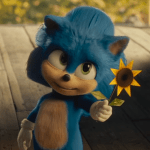 Following its digital release this week, Paramount Pictures has officially released the first eight minutes of the big screen video game adaptation Sonic the Hedgehog which you can watch right here… SEE ALSO: Sonic the Hedgehog star James Marsden says he’s already signed on for multiple sequels Based on the global blockbuster videogame franchise from […] 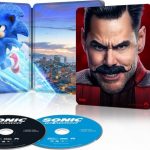 Paramount has announced the home entertainment release of Jeff Fowler’s video game adaptation Sonic the Hedgehog which is speeding into an early digital release on March 31st, followed by a 4K Ultra HD, Blu-ray and DVD release on May 19th; check out the cover artwork and the bonus features details below… SUPPORT FLICKERING MYTH: Order […] 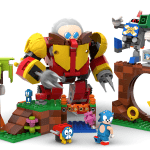 The LEGO Group recently announced its upcoming LEGO Super Mario theme, and the Nintendo mascot may soon be joined by another iconic video game character in SEGA’s Sonic the Hedgehog, with toastergrl’s Sonic Mania – Green Hill Zone concept achieving the necessary 10,000 supports on LEGO Ideas to make it through to the Review Stage […] 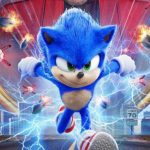 Sonic the Hedgehog is racing its way to the top of the box office, and into the hearts of many fans. Sadly, that’s not the story for EJ as he lets Allen and Gerald know all his feelings on the latest video game movie. This review does contain spoilers, so listeners beware. Check out this […]