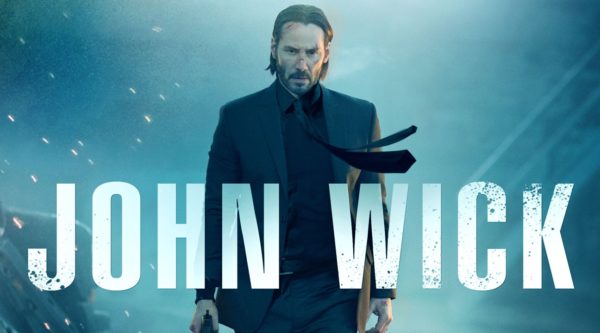 With filming now underway on John Wick: Chapter 3, Lionsgate has announced several new additions to the cast of the third instalment in the hit action series.

Huston is set to play The Director, with Berry as Sofia, Dillon as The Adjudicator, Dacascos and Mantzoukas as assassins Zero and Tick Tock Man. Tiger Hu Chen, Yayan Ruhian and Cecep Arif Rahman will also play professional hitman who Reeves’ Wick finds himself going up against. 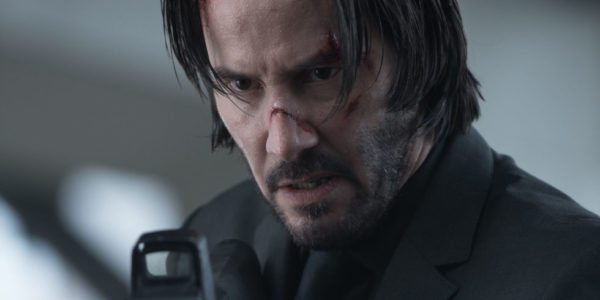 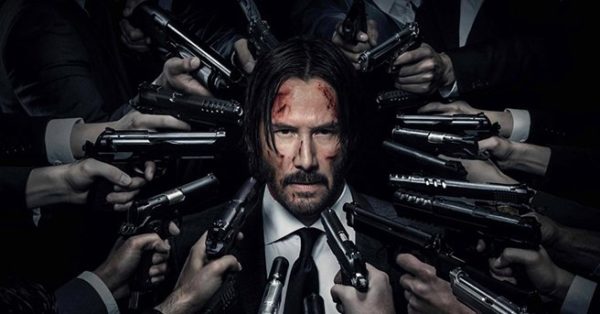