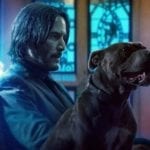 Yesterday we brought you a batch of character posters for John Wick: Chapter 3 – Parabellum, and now Lionsgate has released a new trailer for the Keanu Reeves-headlined action thriller sequel along with another one-sheet which you can check out here… John Wick (Keanu Reeves) is on the run for two reasons… he’s being hunted […] 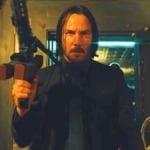 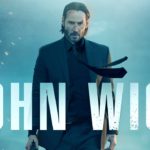 The cast of Star Wars: The Force Awakens is already bursting at the seams, and according to Twitch we can now add three more names to the credits in The Raid stars Iko Uwais, Yayan Ruhian and Cecep Arif Rahman. The site goes on to report that no character details are available for the trio, […]