The CW has released a trailer and batch of promo images for next week’s twenty-first episode of The Flash season 4, entitled ‘Harry and the Harrisons’ which sees the team reach out for help from an unlikely ally – guest star Katee Sackhoff’s Amunet Black; check them out here… 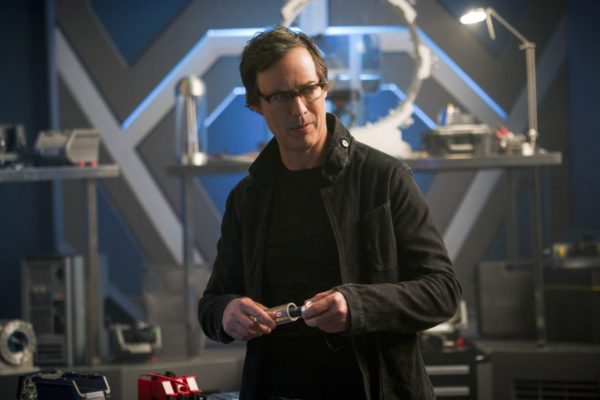 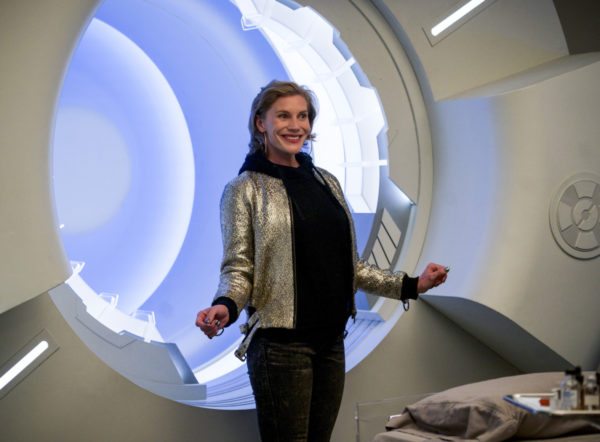 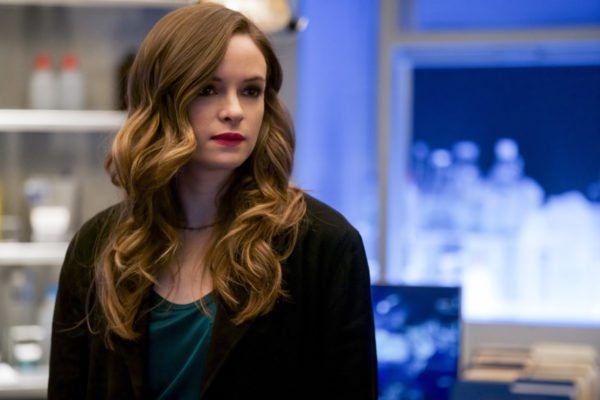 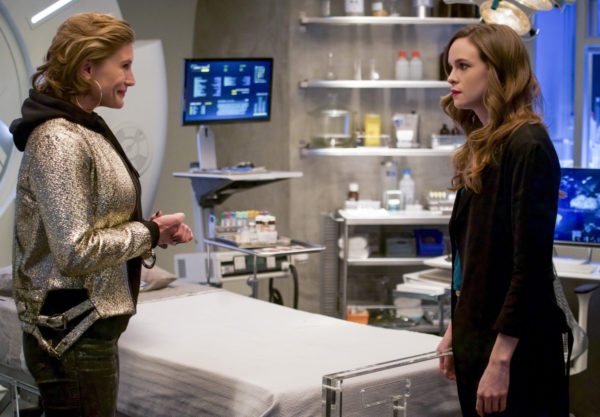 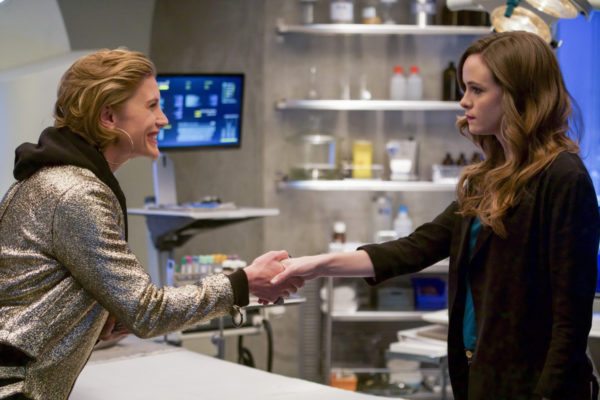 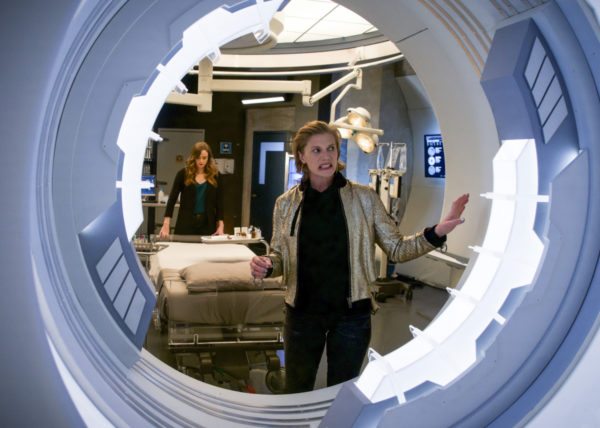 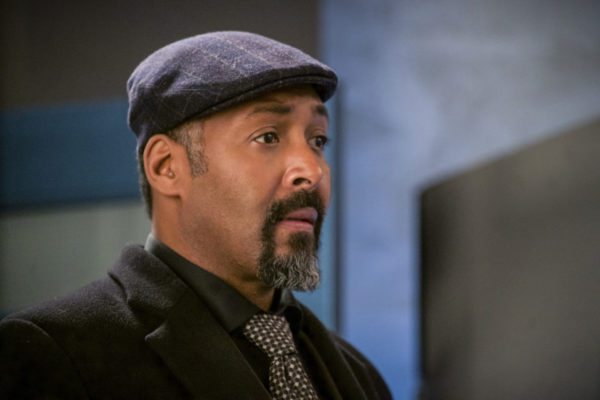 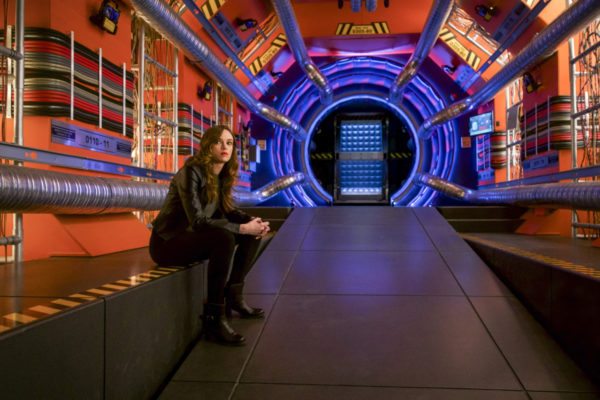 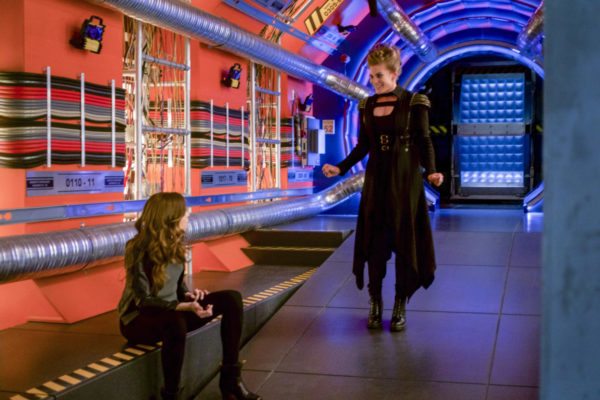 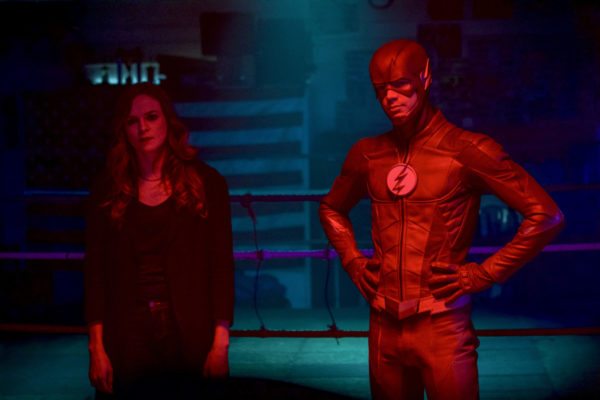 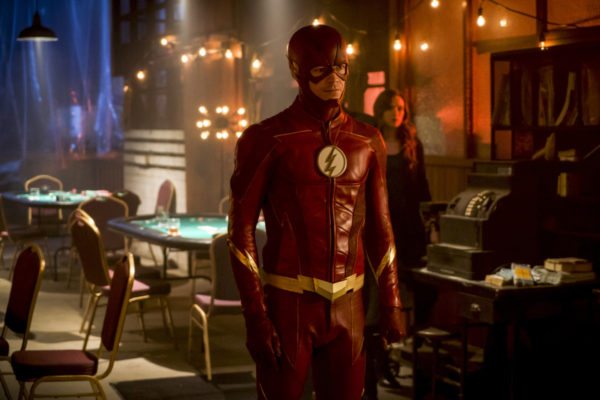 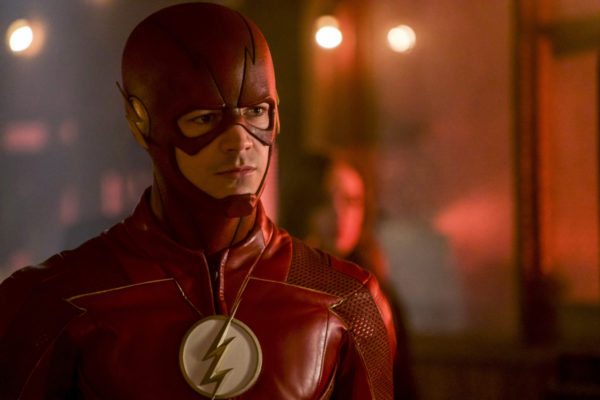 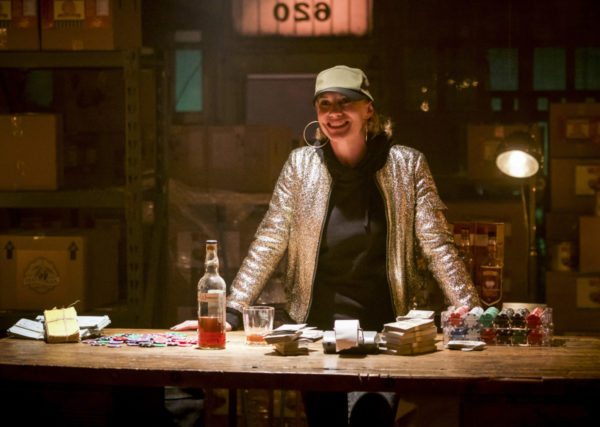 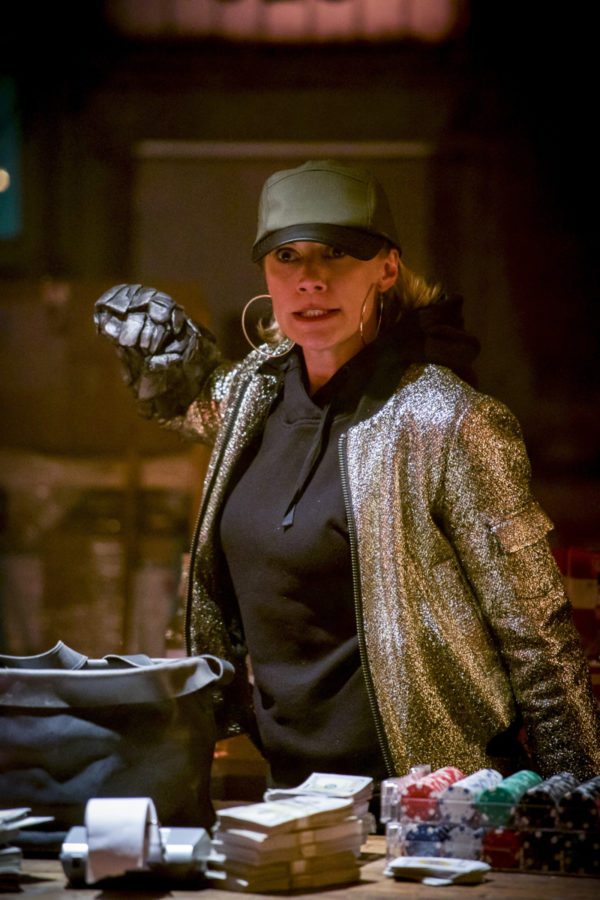 THE TEAM TURNS TO AMUNET BLACK FOR HELP – With DeVoe’s Enlightenment device nearly complete, in order to disable it The Flash (Grant Gustin) and his team must put their faith in an unlikely ally – Amunet Black (guest star Katee Sackhoff). Meanwhile, Harry (Tom Cavanagh) hits an all-time low when the “Council of Wells” kicks him out but then Cisco (Carlos Valdes) introduces him to the “Council of Harrisons.”