The producers of the hit TV show Lost have revealed that the series had a slightly different ending originally planned. It involved a volcano. 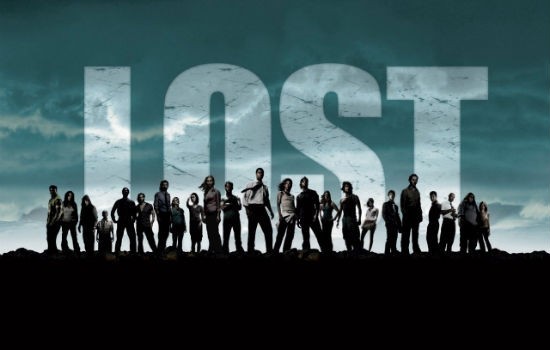 All fans of the series Lost knew that the show derailed towards its end, and that the ending itself could have been handled better.

Well, it turns out that another ending was indeed planned. Lost was full of Easter eggs and forewarnings throughout its run, and it seems like another one was intended but it never came to fruition.

If you remember, there was a Dharma Initiative drawing of a Volcano on one of the school’s blackboards, and the island’s actually volcano was meant to be a big factor in the series finale.

Co-showrunner Carlton Curse and co-creator Damon Lindeof, explained just what would have gone down during an interview with EW: 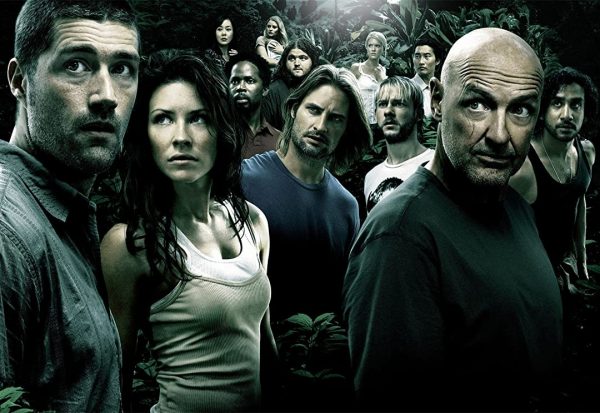 “The question was always, how do you basically visualize and dramatize the idea that the island itself is all that separates the world from hellfire and damnation?” added Lindelof. “And the answer was the volcano. The volcano had been dormant for the duration of the series, but based on moving into this endgame, the island had become unstable and the volcano was going to erupt. We were going to have lots of seismic activity, and ultimately, there was going to be this big fight between the forces of good and the forces of evil, which ended up in the series manifesting as Jack and The Man in Black, in the midst of magma. Magma spewing everywhere!””

It turns out that execs over at ABC weren’t too fond of this idea, with the asinine amount of money this would have cost to pull off.

Whether this ending would have been any better than what we got… well, you can decide that one. 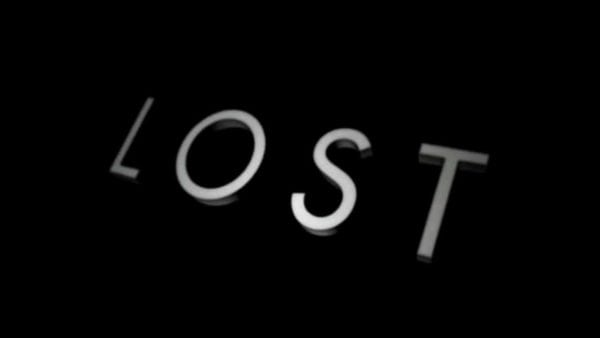