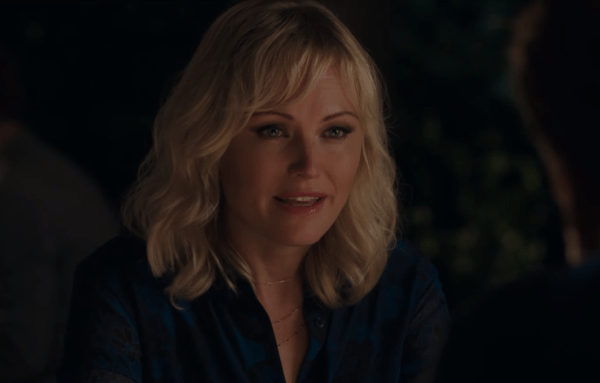 Deadline is reporting that Malin Akerman (Rampage), Kat Dennings (2 Broke Girls) and Jane Seymour (Let’s Get Physical) have signed on to star in the ensemble comedy Friendsgiving.

The film marks the directorial debut of actress Nicol Paone (This Is 40, 30 Rock), who has also penned the script, and “follows Molly (Akerman), a glamorous, newly divorced actor, and Abby (Dennings), her recently-dumped lesbian best friend, with Seymour as Helen, Molly’s gorgeous Swedish mother. Together, along with their motley crew of close friends and strange acquaintances, they host a dysfunctional, comical and chaotic Thanksgiving dinner.”

Friendsgiving is being produced by Akerman and her The Heartbreak Kid co-star Ben Stiller. 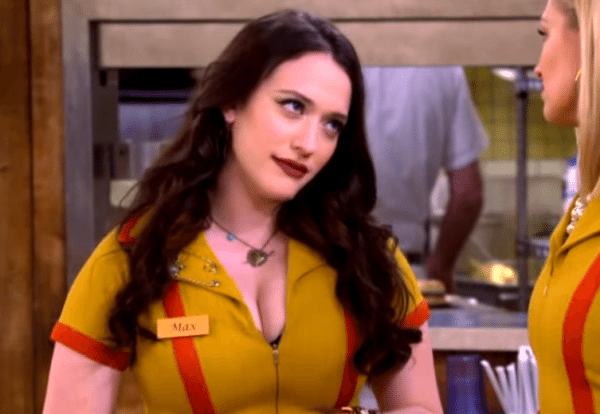