With a new trailer set to arrive tomorrow, a poster has been revealed for the upcoming musical sequel Mamma Mia! Here We Go Again featuring its ensemble cast; take a look here… 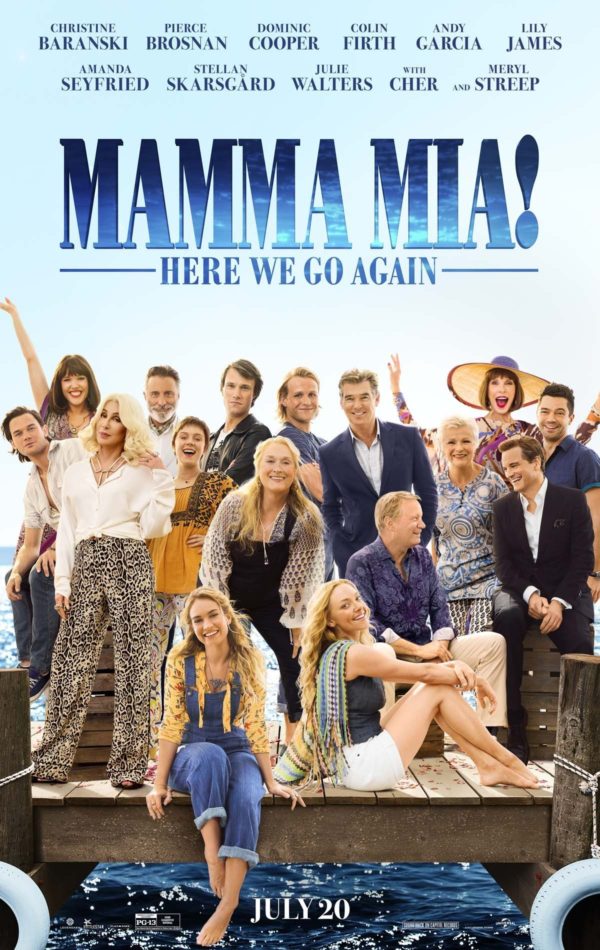 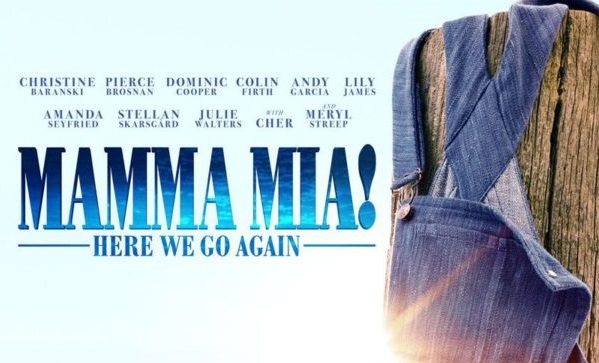