After months of speculation, Margot Robbie has now officially signed up to play Manson victim Sharon Tate in Quentin Tarantino’s upcoming movie Once Upon a Time in Hollywood. 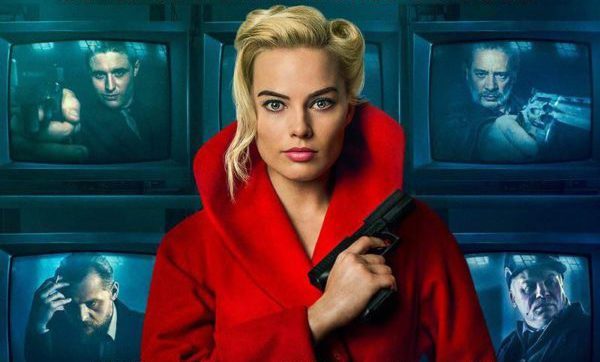 Robbie has been discussed as the prime candidate for the Sharon Tate role since this project was first announced and, according to Deadline, she will now join Brad Pitt and Leonardo DiCaprio in the already very starry cast.

SEE ALSO: Quentin Tarantino and Leonardo DiCaprio tease Once Upon a Time in Hollywood

Tate, who was killed by Manson followers in 1969, was an actress and the wife of film director Roman Polanski. She was eight months pregnant when she died.

The role of Spahn, for which Reynolds is in talks, is that of an 80-year-old visually impaired man who allowed Manson and his cult to stay on his LA ranch in exchange for sexual favours from female members of the family.

Once Upon a Time in Hollywood is set around the stories of multiple characters living in Los Angeles during the 1960s and is set to be released in August 2019 – the 50th anniversary of the Tate murders. 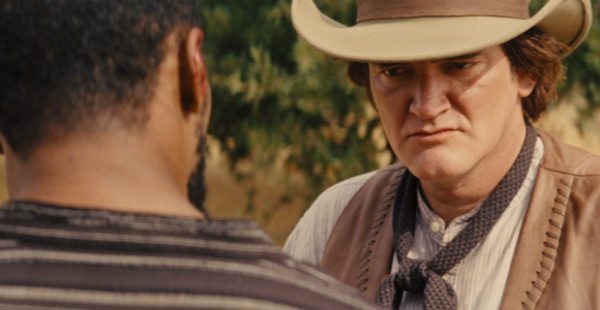 Once Upon a Time in Hollywood has a worldwide release date of August 9th, 2019.