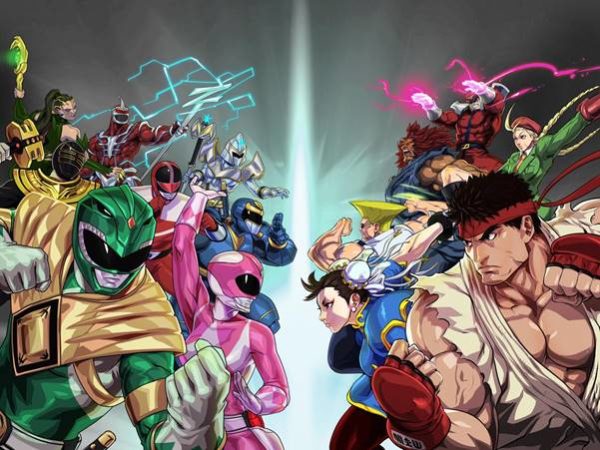 Players will be able to add iconic fighters — including Ryu, Chun-Li, Guile, Akuma, Cammy, and M.Bison — to their existing lineups of fan favorite Rangers and villains from Saban Brands’ Power Rangers franchise. 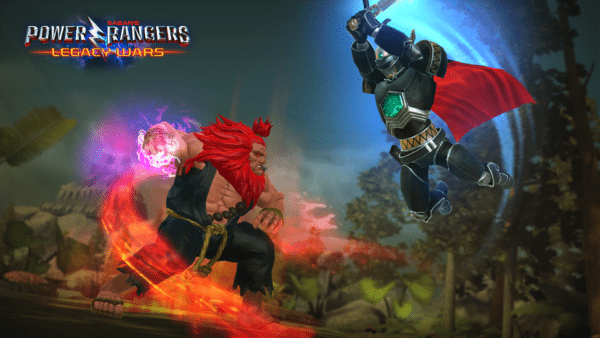 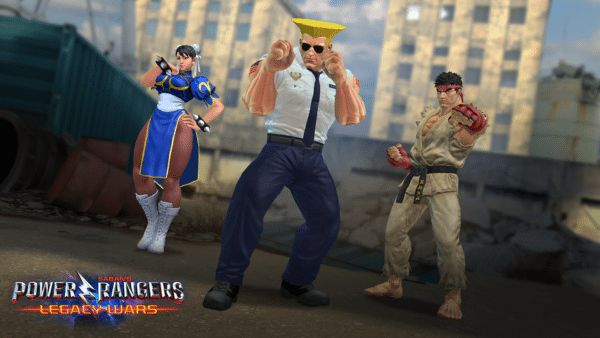 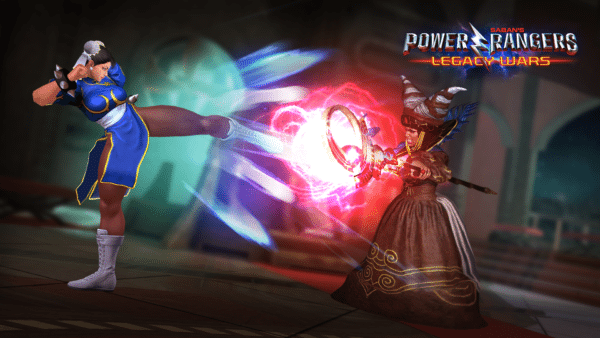 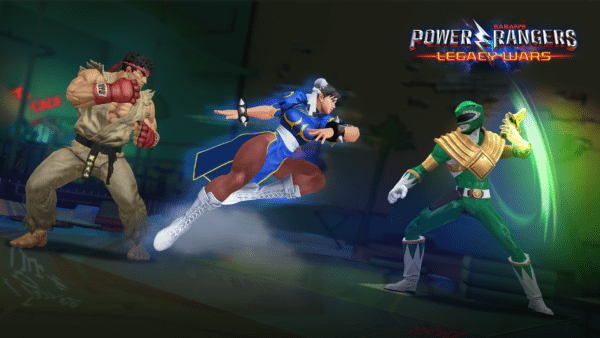 Cammy is being added to Power Rangers: Legacy Wars on June 1st along with longtime series villain M. Bison on June 15th. Both characters’ move-sets will be announced later. Each of the new characters can be used for free while playing the limited time challenges. Players can also immediately and permanently unlock each Street Fighter character via in-app purchase starting at $4.99 USD, or by opening in-game Morph Boxes and collecting character shards.

Check out the crossover trailer here:

“This incredible Street Fighter and Power Rangers crossover shows how the competitive mobile gaming scene is thriving and attracting massive confidence from legendary videogame companies and their passionate fanbases,” said Taehoon Kim, CEO of nWay. “Seeing Street Fighter characters duking it out with Power Rangers is truly new and magical. It’s never been done before and now we are making it happen in Power Rangers: Legacy Wars, proving the rising trend of competitive mobile gaming in the West.”

“The collaboration between Power Rangers and Street Fighter feels like a dream to me,” said Yoshinori Ono, executive producer at Capcom. “The Rangers series that I also grew up watching as a kid have crossed overseas, became Power Rangers, and is now well received by all ages. I can’t contain my excitement just thinking about the idea of our Street Fighter characters moving about in that world.”