Hot Toys has revealed its 1/6th scale Deadpool collectible figure which is based on the likeness of Ryan Reynolds’ Merc with a Mouth from this week’s hotly-anticipated superhero sequel Deadpool 2; take a look at the promotional images here… 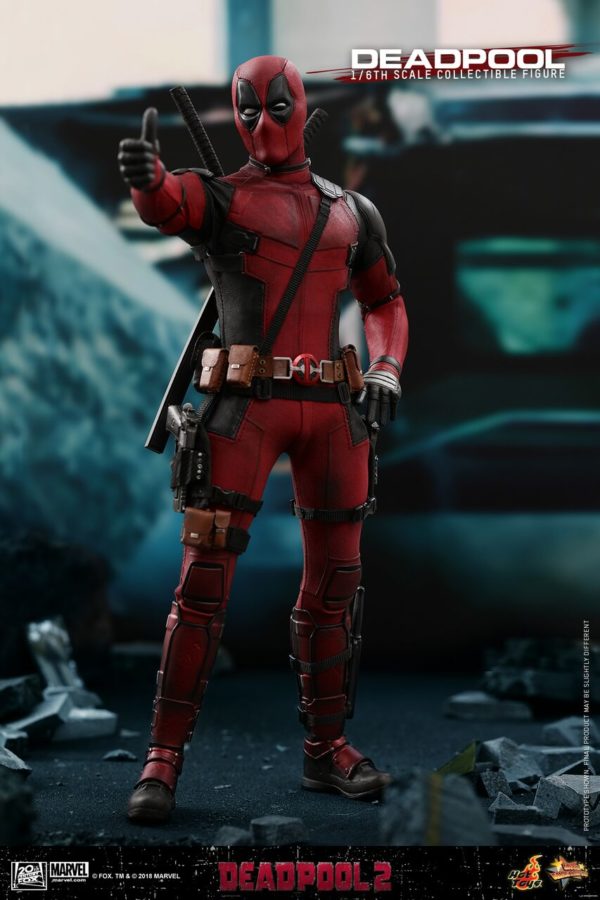 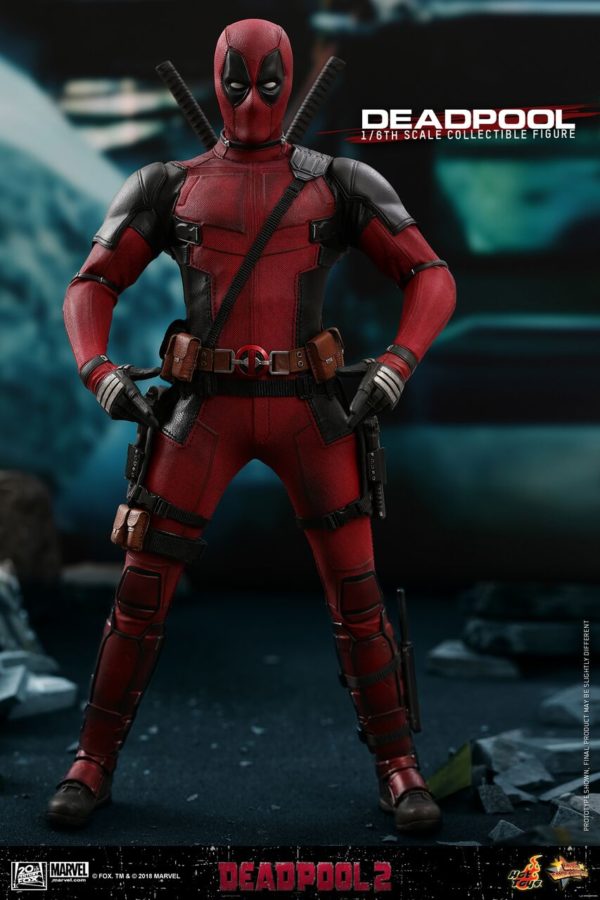 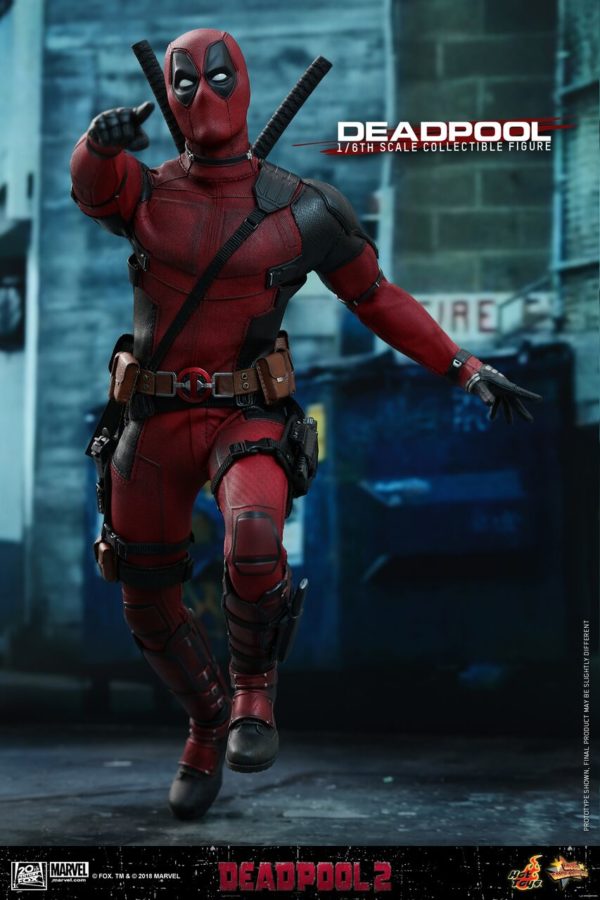 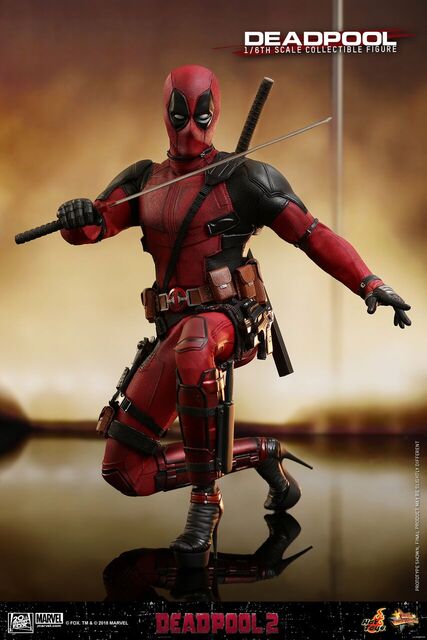 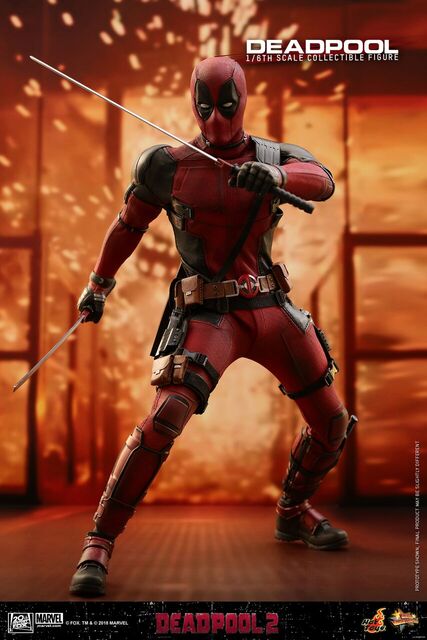 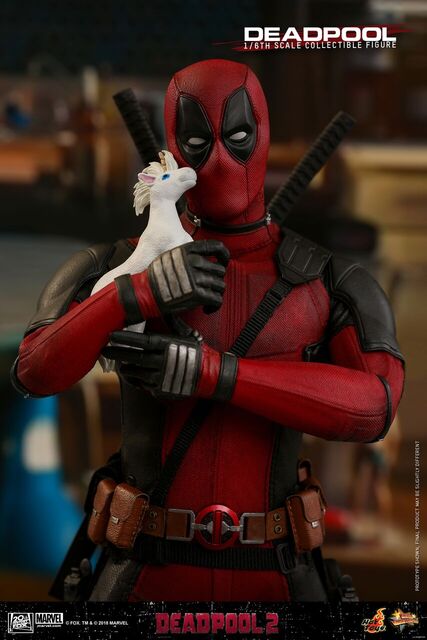 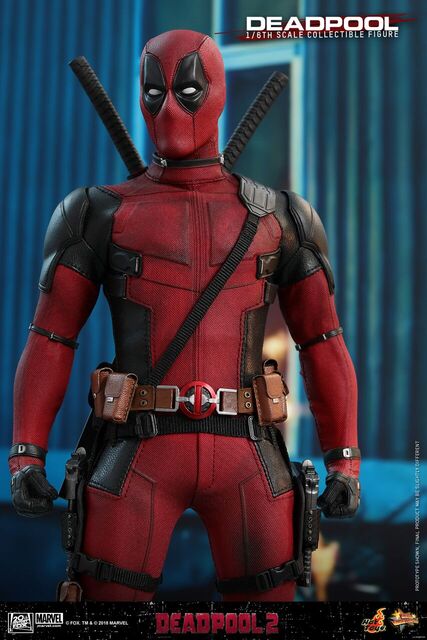 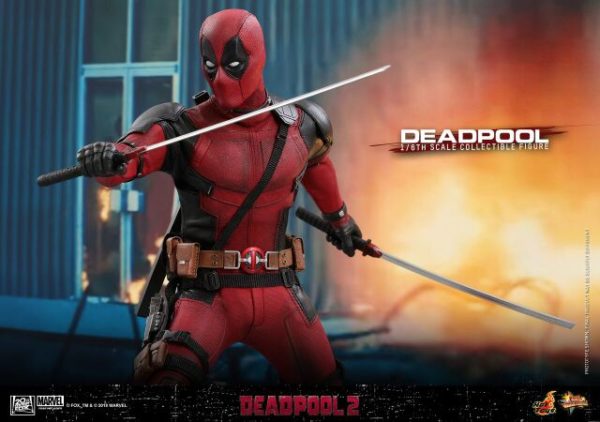 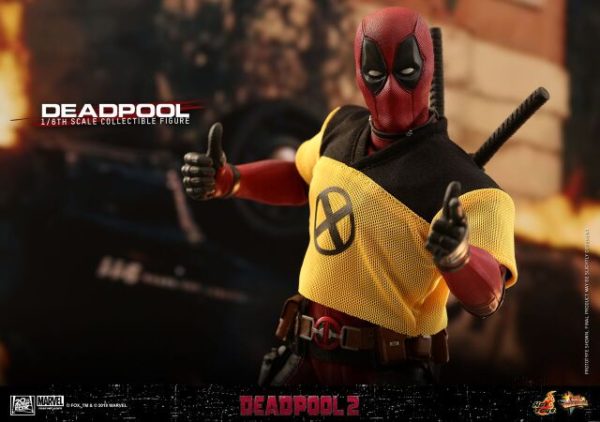 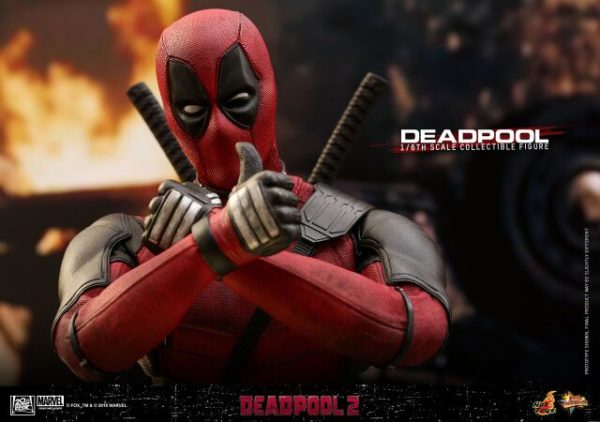 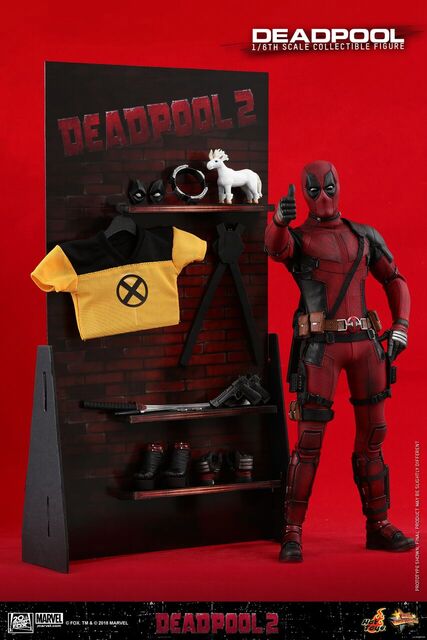 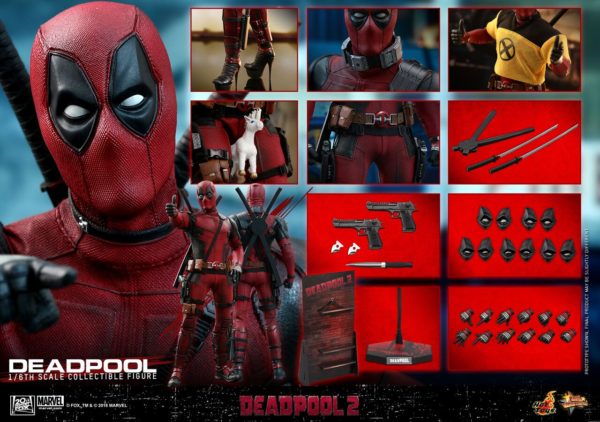 ♪ I can see a new horizon underneath the blazin’ sky ♪

♪ I’ll be where the eagle’s flying higher and higher ♪

Everyone’s favorite foul-mouthed Merc is back! Fans are extremely eager to see the highly-anticipated Deadpool sequel since the exciting trailers released worldwide! The red-suited mercenary otherwise known as Wade Wilson is battling time traveler Cable, to protect a fire-wielding mutant youth, while assembling some fellow mutants he calls X-Force, an offshoot of the X-Men.

To celebrate upcoming film Deadpool 2, Hot Toys is very thrilled to bring to you today the new 1/6th scale Deadpool collectible figure based on the forthcoming movie!

The movie-accurate collectible figure is specially crafted based on the appearance of Deadpool from the film. It features a masked head sculpt with 5 pairs of interchangeable eye pieces to create numerous combinations of Deadpool’s expressions, an iconic red and black Deadpool suit made with new materials and excellent tailoring, Deadpool’s signature weapons including a pair of metal swords, a dagger, and pistols, DP’s favorite mystical animal toy unicorn, a pair of interchangeable high heels, an X-Men Trainee jersey, a wearable neck device, variety of interchangeable hands available for different gestures, and a specially designed Deadpool 2 themed dynamic figure stand perfect for aerial poses!

The latest Deadpool collectible figure will definitely be an incredibly fun addition to your Marvel’s unconventional superhero collection! 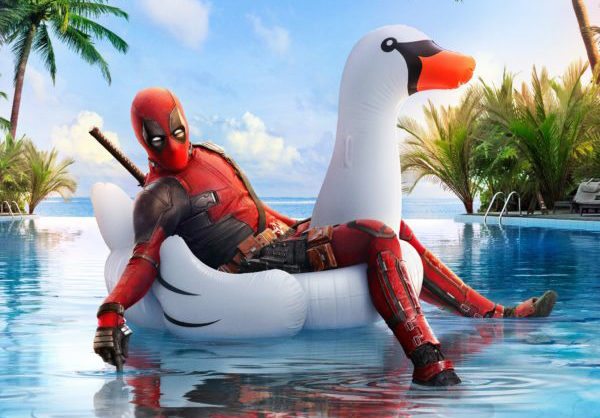