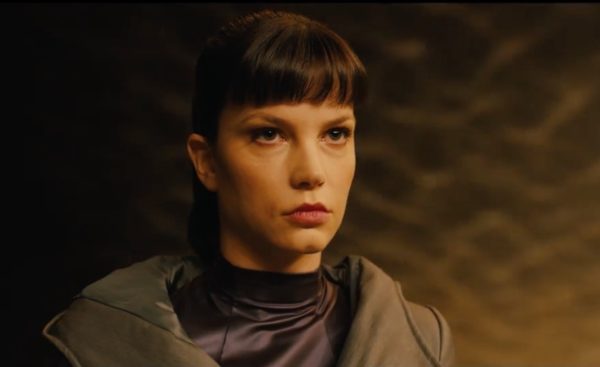 Back in March it was announced that Ridley Scott is set to adapt his first comic book title Queen and Country, with the filmmaker bringing Greg Rucka’s Eisner Award-winning series to the big screen for 20th Century Fox, and now it seems that Scott may have identified his leading lady.

According to That Hashtag Show, Blade Runner 2049 star Sylvia Hoeks is said to be the front runner for the role of British Secret Intelligence service operative Tara Chace, although a deal is yet to be finalised.

The site also offers up the following character description for Chace:

“A brilliant and emotionally detached woman who was raised by her father in the Scottish wilderness. Chace is recruited out of Cambridge to join MI6. She specifically becomes a “Minder,” a group of three super-elite assassins with a very low life expectancy. After her closest associates are killed and her superiors betray her, she finds herself alone on a mission to take down a terrorist cell in Saudi Arabia.”

Queen and Country has been in development for several years now at Fox, with commercials director Craig Viveiros previously attached to direct Ellen Page in the lead role, although that incarnation failed to get off the ground.

Hoeks enjoyed her Hollywood breakthrough with last year’s Blade Runner 2049, and will next be seen later this year in The Girl with the Dragon Tattoo sequel The Girl in the Spider’s Web [watch the trailer here]. 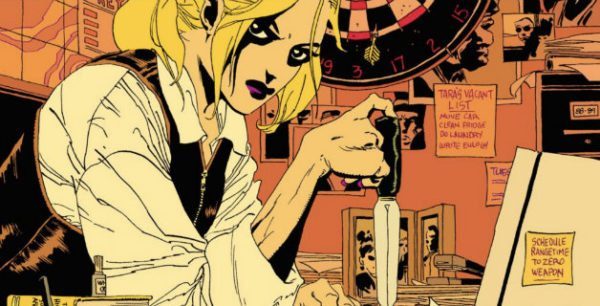