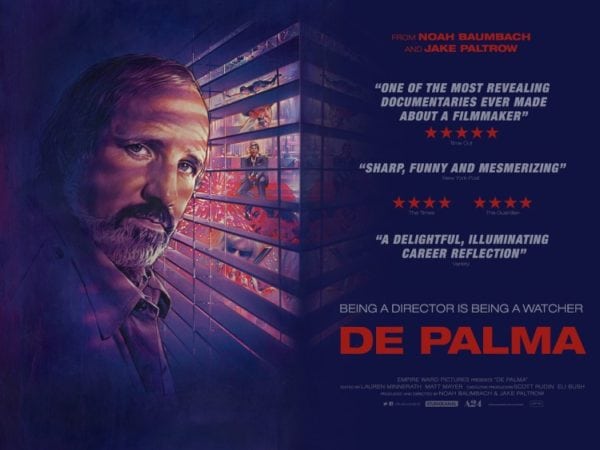 “I’m writing a film about this scandal, a project I’m talking about with a French producer,” De Palma told La Parisien (via The Playlist). “My character won’t be named Harvey Weinstein but it will be a horror film, with a sexual aggressor, and it will take place in the film industry.”

UPDATE: De Palma has since revealed that the film is going by the working title Predator, and will likely take place around the Toronto International Film Festival.

De Palma also went on to discuss his latest project Domino, his first film since 2012’s Passion, which follows a Copenhagen police officer out for justice over his partner’s murder and stars Nikolaj Coster-Waldau, Carice van Houten and Guy Pearce.

The movie was originally slated to open later this year, but De Palma has revealed that he now isn’t sure it will actually get a release, calling his time shooting the film as a “horrible experience” due to underfunding, and stating that his “producer lied to him”.