Kim Dickens, who starred in HBO’s Deadwood, says the movie version is set to start filming this autumn. 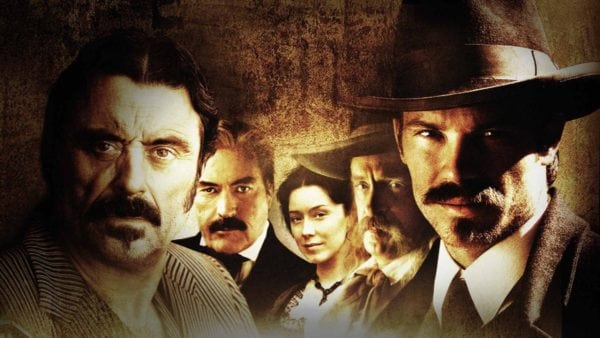 Deadwood is one of the most highly regarded TV shows in history but was unfortunately cancelled in 2006 after just three seasons, leaving a lot left unsaid. Talk of a movie continuation has been going on for some time but things seem to be in the best place they have ever been.

According to Kim Dickens, who played Joanie Stubbs on the show, in a recent interview with ComicBook.com when discussing Fear the Walking Dead, the Deadwood film will be filming this year, though she couldn’t reveal a release date.

“Well, I’ll tell you, next up, looks like all signs are go to do the Deadwood movie this fall. I’m not giving an official release on this or anything, but yeah, they’re locking us down.

Bringing together the large cast for a return to the world of Deadwood obviously hasn’t been easy but it seems like all is finally in place. Are you looking forward to continuing the story? 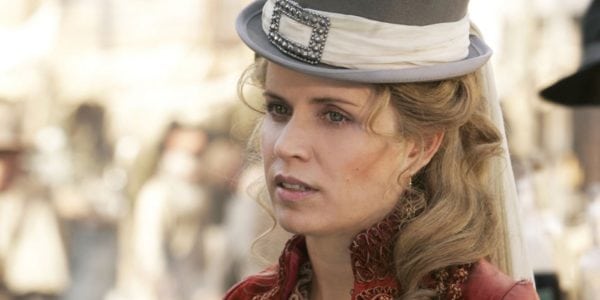