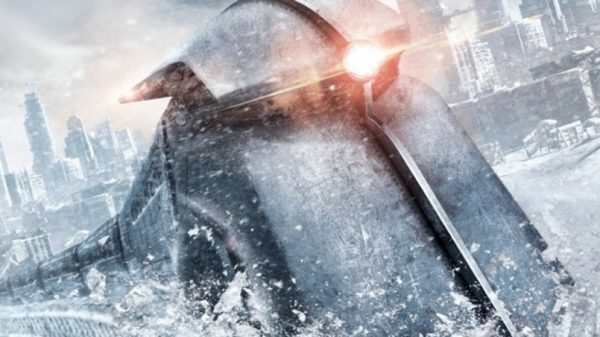 Posting on Twitter, Derrickson revealed that he’s had creative differences with newly-appointing showrunner Graeme Manson (Orphan Black) and as such, has opted against taking part in extensive and enforced reshoots to the pilot he shot last year.

The 72-page Snowpiercer TV pilot script by @Josh_Friedman is the best I’ve ever read. The feature-length pilot I made from that script may be my best work.

The new show runner has a radically different vision for the show. I am forgoing my option to direct the extreme reshoots. 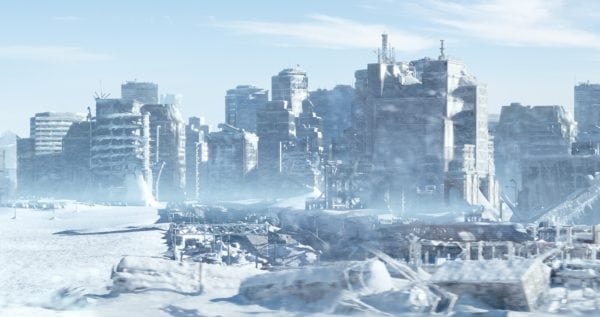