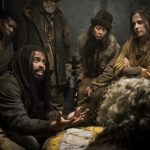 Martin Carr reviews the third episode of Snowpiercer… This post- apocalyptic police procedural makes South West Trains look attractive. Those who thought they were getting an updated, expanded and broadened version of the Bong Joon-ho cult classic should be wise by now. This Snowpiercer which made its way onto Netflix over the weekend dances to […] 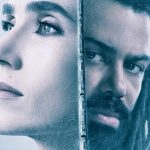 Geoff Scott is a revered veteran of the VFX industry and has worked on projects which encompass both film and television. Some of these include London Has Fallen, The Witch and Colossal as well television shows such as Orphan Black. He recently chatted with Martin Carr about his client side VFX role in TNT’s Snowpiercer… […] 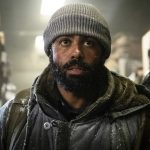 Martin Carr reviews the second episode of Snowpiercer… There are metaphorical and literal meanings underpinning that tagline as we delve into episode two of TNT’s flagship series. Snowpiercer as a programme has already superseded its feature film predecessor, by defining its two opposing protagonists within the narrative. Daveed Diggs brings an easy charm to Andre […] 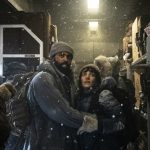 Martin Carr recently talked to production designer Barry Robison about bringing the long anticipated adaptation of Snowpiercer to our screens. A production which has historically made headlines, is burdened by a feature film forerunner of iconic status, and has yet emerged unscathed… Considering the protracted history behind Snowpiercer how did you first get involved? Through […] 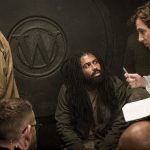 Jon Cowley is Head of Studio and senior VFX supervisor at FuseFX. He recently took time out to talk to Martin Carr about TNT’s adaptation of Snowpiercer… How did you first get involved with Snowpiercer? I’m very fortunate that a lot of VFX work is about relationships, so the client side VFX supervisor Geoff Scott […] 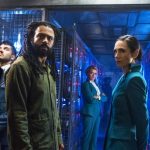 Martin Carr reviews the first episode of Snowpiercer… Based on the feature film adaptation by Boon Joon Ho and Kelly Masterson, Snowpiercer comes to screens following a protracted gestation period. Using elements from Le Transperceneige written by Jacques Lob, Jean-Marc Rochette and Benjamin Legrand it is a post-apocalyptic tale of class division, civil unrest and […] 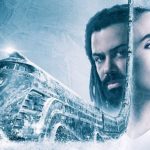 Matt Rodgers reviews the first season of Snowpiercer… Adapting a revered film into a scripted hour-long television series is a brave move, especially one from the mind of newly crowned Hollywood royalty Bong Joon-Ho. But then people scoffed at the idea of Fargo being re-packaged for the small screen, and look at the masterful results […] 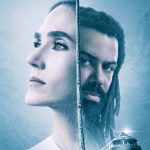 With a little over a month until its premiere, TNT has released a new trailer for the Snowpiercer TV series, based on Bong Joon-Ho’s 2013 film. Watch the trailer below… Set more than seven years after the world has become a frozen wasteland, Snowpiercer centers on the remnants of humanity who inhabit a perpetually moving train, with […] 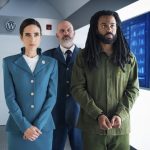 With just a month to go until the season premiere of Snowpiercer, TNT has released a batch of images from the small-screen adaptation of the post-apocalyptic sci-fi which you can check out here… SEE ALSO: Watch the latest trailer for Snowpiercer Set more than seven years after the world has become a frozen wasteland, Snowpiercer […] 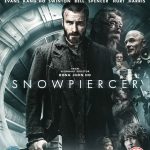 Oscar-winning filmmaker Bong Joon-Ho’s (Parasite) star-studded 2013 dystopian sci-fi thriller Snowpiercer is finally set to make its way to Blu-ray and DVD for the very first time in the UK on May 25th 2020 thanks to Lionsgate Home Entertainment. Check out the details here… SUPPORT FLICKERING MYTH: Order via Amazon UK or Amazon US Set […]