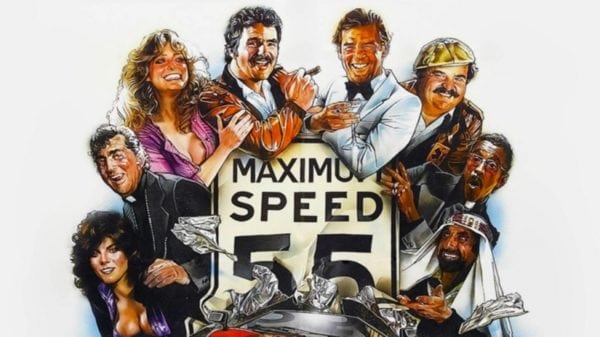 With Central Intelligence and Skyscraper helmer Rawson Marshall Thurber having departed the director’s chair in order to reunite with Dwayne Johnson on Red Notice, THR is reporting that Warner Bros. is now in talks with Doug Liman (The Bourne Identity, Edge of Tomorrow) about directing the planned reboot of the 1981 classic The Cannonball Run.

The new film, described as a “relaunch” of the series, has been penned by Thomas Lennon and Robert Ben Garant (Night at the Museum), and also previously had Etan Cohen (Get Hard) attached to direct. As with the original, the movie will once again follow a group of rule-breaking misfits as they compete in an illegal cross-country road race from Connecticut to California.

Directed by Hal Needham, the original Cannonball Run featured an all star cast that included the likes of Burt Reynolds, Dean Martin, Sammy Davis, Jr., Jackie Chan, Roger Moore, Dom DeLuise and Farrah Fawcett. A hit at the box office, it spawned two sequels in 1984 and 1989.

Liman is currently gearing up for reshoots on his next film Chaos Walking, which stars Tom Holland (Spider-Man: Homecoming) and Daisy Ridley (Star Wars: The Last Jedi).