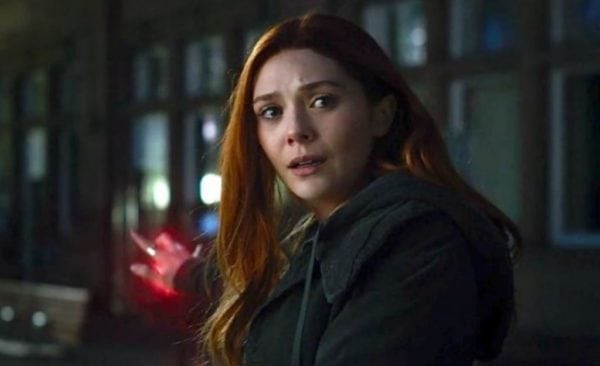 Marvel Studios certainly went to great lengths to protect its surprises in Avengers: Infinity War from the audience, and during an appearance at Seattle’s Ace Comic-Con this weekend, actress Elizabeth Olsen provided an example of one of the steps that directors Anthony and Joe Russo took to ensure they protected the film’s shocking climax.

“I found out from the Russos exactly what was going to happen and it wasn’t until we shot it on that day we learned what the ending was,” said the Scarlet Witch actress (via Comic Book). They took us into a van – all of us – we were in a van with air conditioning because it was very hot and they told us how the movie was going to end and no one knew. And they were like ‘Now we’re shooting it, go!’ and we were like ‘How are we supposed to interpret that?”

It must have been a pretty big van, and it would certainly have been interested to see how the cast reacted to the news! 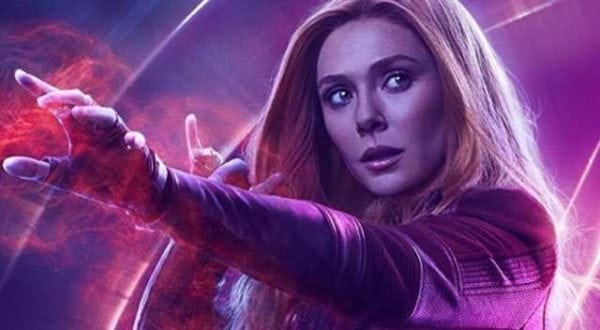