Following a batch of character promo images for Hotel Transylvania 3: Summer Vacation [check them out here], a new poster has arrived online for the upcoming animated comedy sequel ahead of its release next month featuring Drac, Mavis, Johnny and the gang; take a look here… 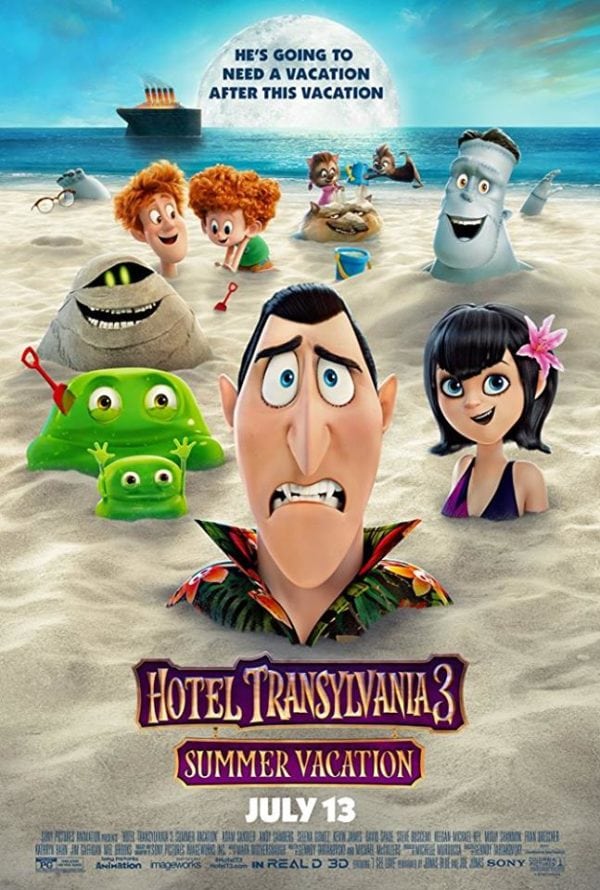