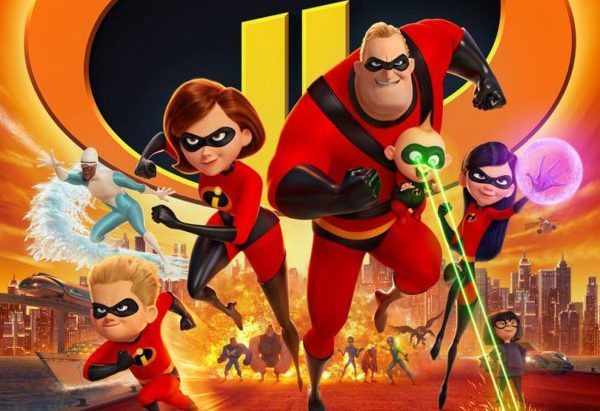 Fourteen years after the release of the first movie, Brad Bird is bringing the Parr family back to the big screen this coming week with the release of Incredibles 2, the long-awaited follow-up to the classic Pixar animated superhero movie.

Unfortunately, if you were hoping that Bird has caught sequel fever, you’ll be disappointed to hear that the filmmaker has ruled out returning to any of his other past projects, which include The Iron Giant, Ratatouille, Mission: Impossible – Ghost Protocol and Tomorrowland.

“I’m told I need to remake everything that I’ve made and no one apparently wants anything new anymore,”Bird tells io9. “I’m a little at odds with society on that. I would like to do some new things. I feel like I’ve done my Ratatouille. I’ve done my Mission: Impossible and I’ve done my Iron Giant. And that’s it. I’m not mad about it but it seems like it’s the only thing that people want now is for you to repeat what you just did.”

Good news for fans of original projects, bad news for anyone looking forward to The Iron Giant 2. 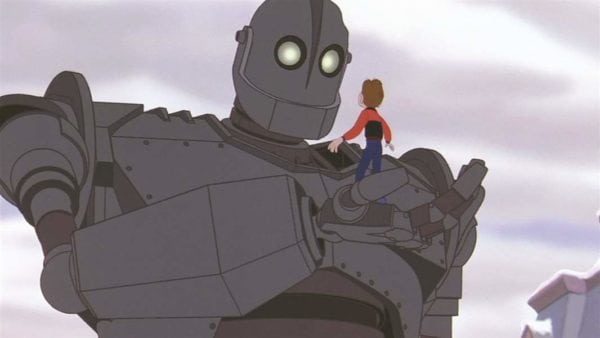 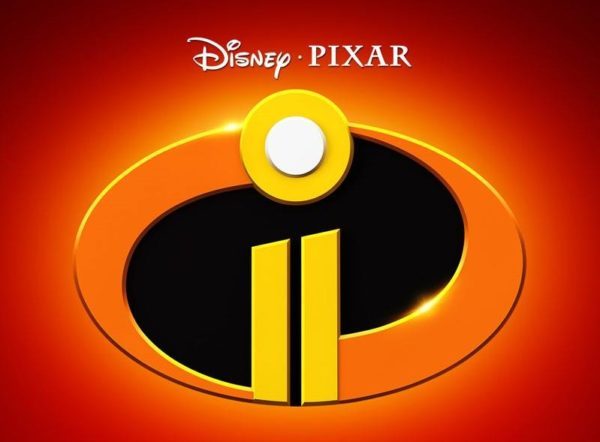