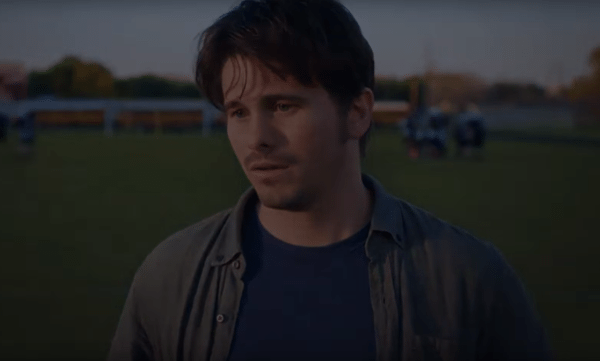 Deadline is reporting that Jason Ritter (Kevin (Probably) Saves the World) has signed on for a key role in Netflix’s superhero family drama Raising Dion, where he will star alongside Michael B. Jordan (Black Panther).

Based on a short film by Dennis Liu, the drama “follows the story of a woman named Nicole Reese, who raises her son Dion after the death of her husband Mark (Jordan). The normal dramas of raising a son as a single mom are amplified when Dion starts to manifest several magical, superhero-like abilities. Nicole must now keep her son’s gifts secret with the help of Mark’s best friend Pat, and protect Dion from antagonists out to exploit him while figuring out the origin of his abilities.”

Ritter is set to portray Mark’s best friend Pat, “a comic-book-reading scientist who makes a big effort to be there for Nicole and Dion, and loves them like family. Not only is Pat smart, cute, and successful – he also has a special bond with Dion.”

Raising Dion is being produced by Jordan, Liu, Carol Barbee (UnReal), and Michael Green (American Gods) and has a straight-to-series order from Netflix.