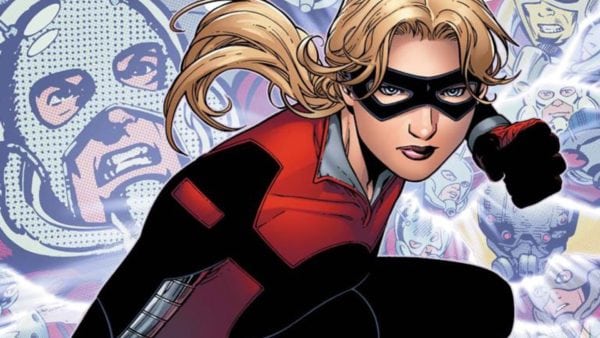 Marvel is always planning ahead, always mapping out just where the Marvel Cinematic Universe will turn next. As a result, they’re likely to take any opportunity they can to plant future stars in present-day films.

One such future hero could be Cassie Lang, the daughter of Ant-Man himself. The next film in the series, Ant-Man and the Wasp, will portray Cassie as looking up to her father and wanting to emulate his heroic deeds, so is this something that could actually play out further down the line?

According to Marvel Studios’ Kevin Feige, it absolutely could happen, and maybe in the context of a Young Avengers movie. Speaking to Screen Rant, he said: “Clearly, anything from the comics is our inspiration going forward. We love that Cassie in this movie in particular is inspired by her father, wants to do good. Certainly, we’re following that trend. Where, when, how, we’ll see, but I think it would be cool.”

Adding further fuel to the fire, it has previously been reported that Emma Fuhrmann (Blended) has been cast as a teenage Cassie Lang in Avengers 4, so perhaps we’ll be seeing Stature sooner rather than later…

What do you guys think? Would you like to see Cassie take on her comic role as Stature and become a Young Avenger? 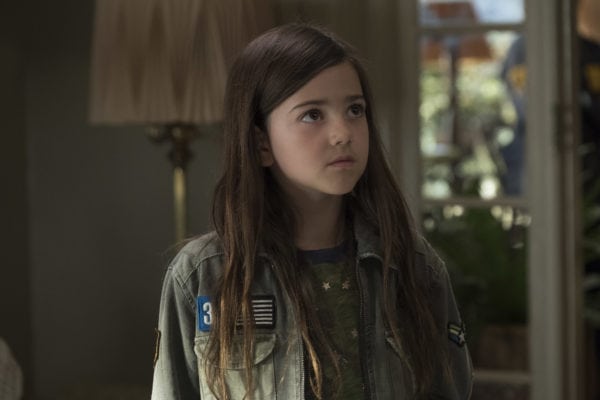 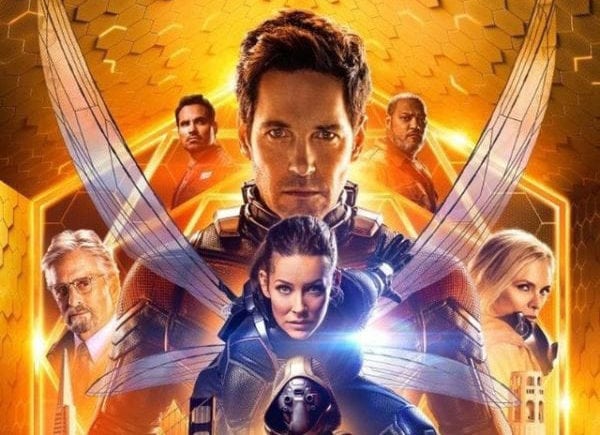