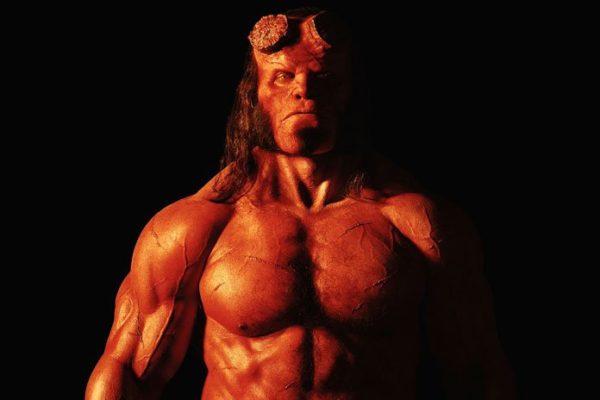 Last year it was announced that the Hellboy movie series was being rebooted courtesy of filmmaker Neil Marshall (The Descent), who is directing a new take on the Dark Horse Comics character from a script by Andrew Cosby (Eureka), Christopher Golden (Ghosts of Albion) and Hellboy creator Mike Mignola.

The new film – which sees Stranger Things star David Harbour in the title role – has been described as a reinvention of the series and a “dark and scary monster movie”, and now Mignola has been chatting to io9 about the film, promising that we can expect something very different to the current crop of Marvel and DC superhero movies.

“Well, I mean, if anything, we’re trying to do something very different. Basically, there’s no part of Hellboy that was ever going to be like other superhero movies. And the more Marvel stuff there is, the more DC stuff there is, Hellboy never really feels like—even in the Guillermo del Toro things—a superhero movie. It’s so much ‘big teams of guys, in costumes, running around and saving the world from big cosmic menace stuff…’ I believe the new movie will feel even less like a regular superhero thing. The idea with this one was to make it play much less like a superhero film, to downplay the superhero elements even more than del Toro did. This one is much more folklore/mythology/horror, and not ‘big team rushing into to do battle with whatever kind of stuff.’” 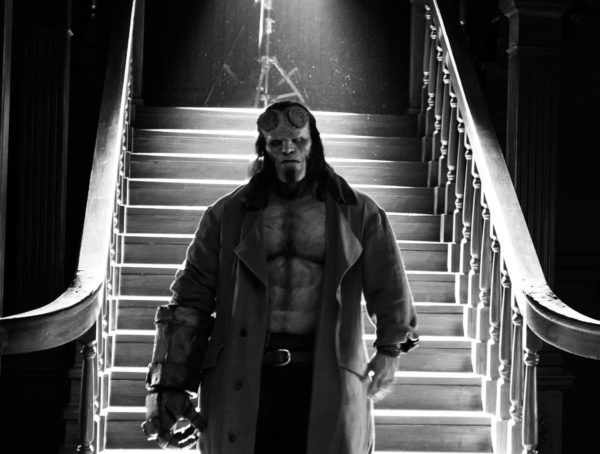 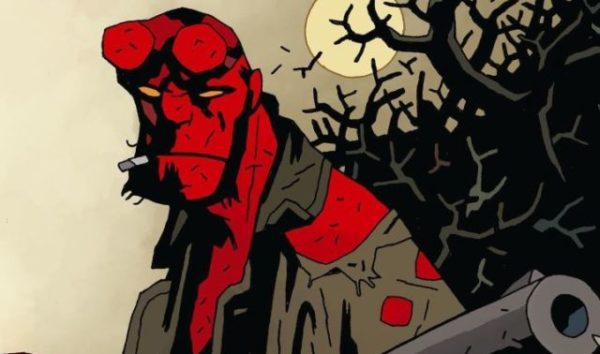