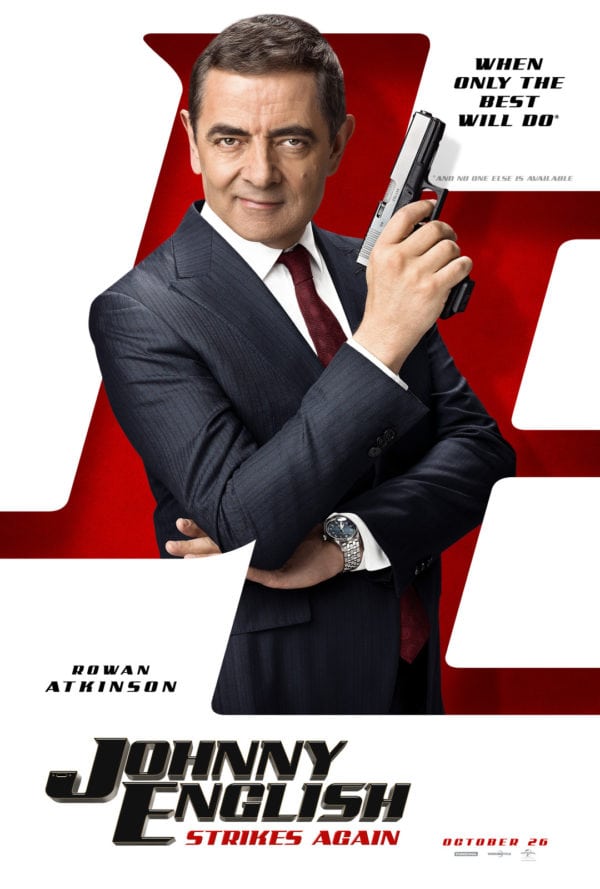 Johnny English Strikes Again is set for release on October 12th in the UK and October 26th in the US.