Sony Pictures has unveiled a new trailer, poster and images for the animated movie Spider-Man: Into the Spider-Verse, as well as announcing that Shameik Moore is set to be joined in the voice cast by Hailee Steinfeld, Mahershala Ali, Jake Johnson, Liev Schreiber, Brian Tyree Henry, Luna Lauren Velez and Lily Tomlin. 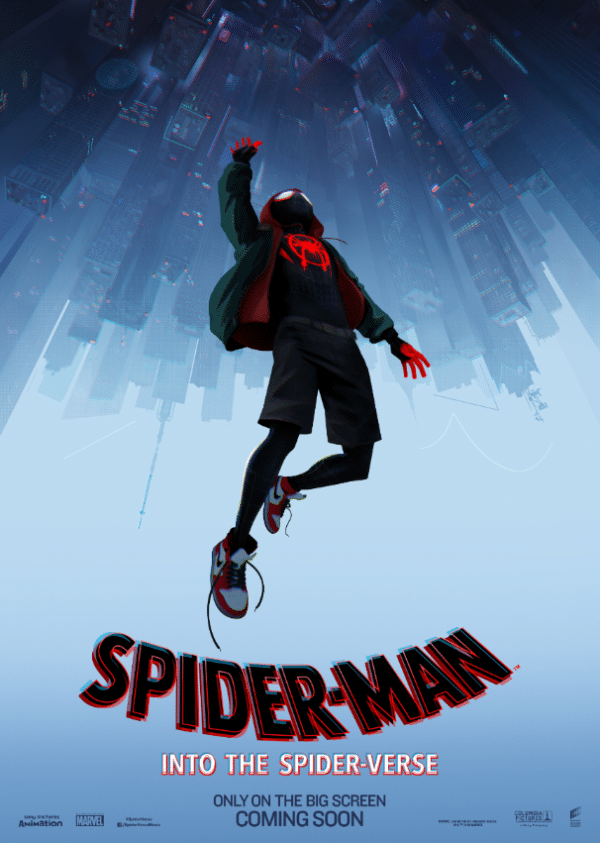 “We are lucky to have such an amazing cast of funny, genuine creative souls to populate the Spider-verse,” said Phil Lord and Chris Miller. “They have generous minds and great big hearts. And they have very talented throats. Which is where their delightful voices come from. We can’t wait for the world to see Miles Morales on the big screen. He’s such a fun and exciting new character, and telling his story through a revolutionary visual style makes for a totally fresh cinematic experience that, if we may say so, is freaking amazing.”

Spider-Man: Into the Spider-Verse is set for release on December 14th 2018.