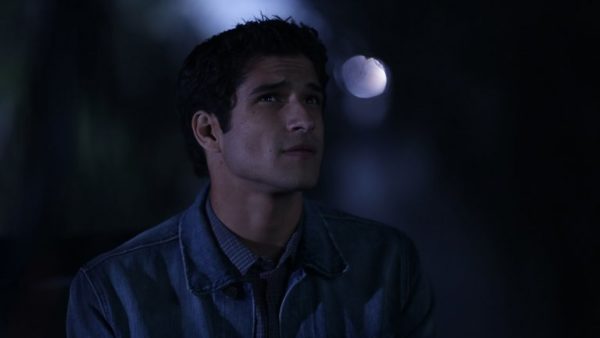 Variety is reporting that Tyler Posey (Teen Wolf) has signed on for a recurring role in the half-hour coming-of-age comedy series Now Apocalypse, which is being executive produced by Gregg Araki (Mysterious Skin) and Steven Soderbergh (Mosaic).

The show, which received a ten-episode straight-to-series order from Starz back in March, is said to follow “Ulysses and his friends Carly, Ford and Severine, who are on various quests pursing love, sex and fame in Los Angeles. Between sexual and romantic dating app adventures, Ulysses grows increasingly troubled as foreboding premonitory dreams make him wonder if some kind of dark and monstrous conspiracy going on, or is he just smoking too much weed?”

According to the site, Posey will recur as Gabriel, “an incredibly charismatic and mysterious guy that Ulysses matches with on a dating app. During their highly-anticipated first date, they can hardly contain themselves.”

Posey was recently seen in Blumhouse’s Truth or Dare and Kevin Smith’s Yoga Hosers, and will also appear in the third season of MTV’s Scream: The TV Series, in addition to his recurring role on The CW’s Jane the Virgin. 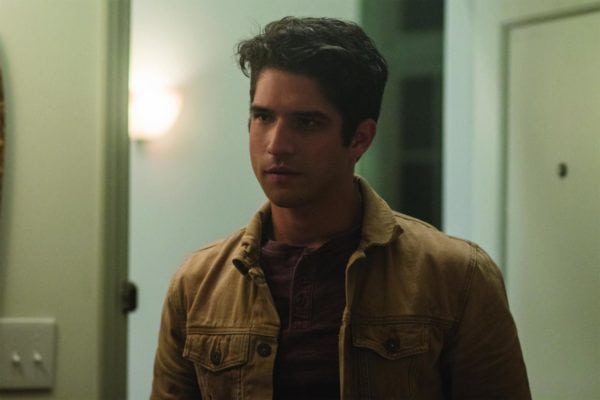