Ahead of its U.S. release next month, we’ve got a trailer, poster and images for director Chris Crow’s acclaimed thriller The Lighthouse. Based on the true events of the 1801 Smalls lighthouse incident, the film stars Michael Jibson and Mark Lewis Jones; take a look here… 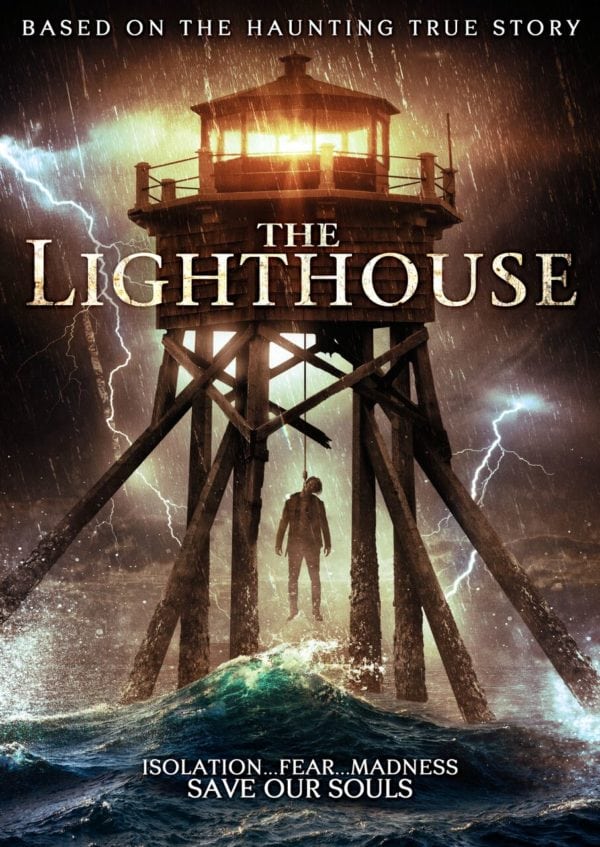 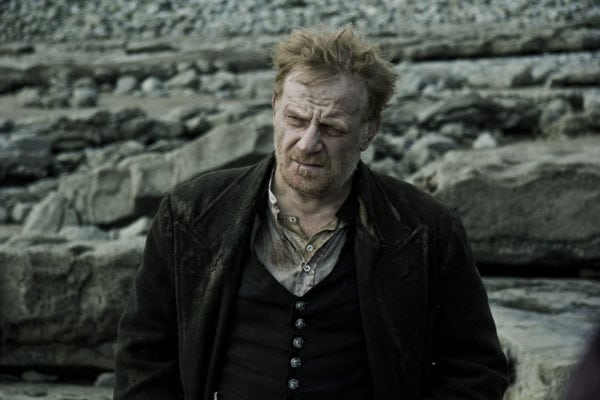 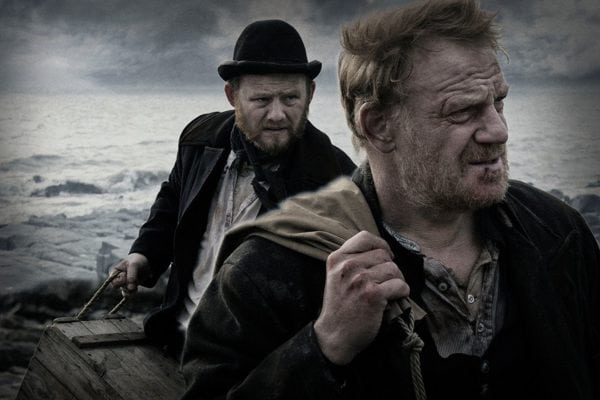 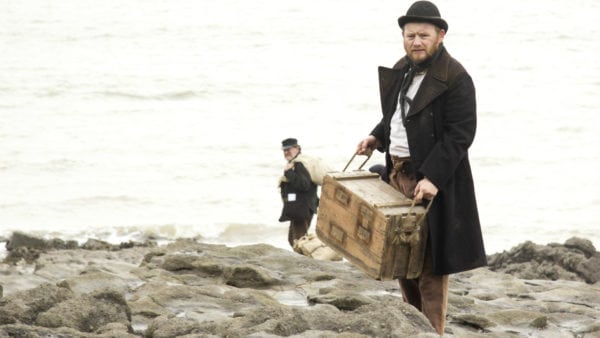 “A dark and disquieting journey into the heart of madness” (Starburst), The Lighthouse, inspired by a terrifying true story, tells of two men trapped in an isolated lighthouse, surrounded by the deadly Irish sea, with both their minds ultimately pushed to the limits.