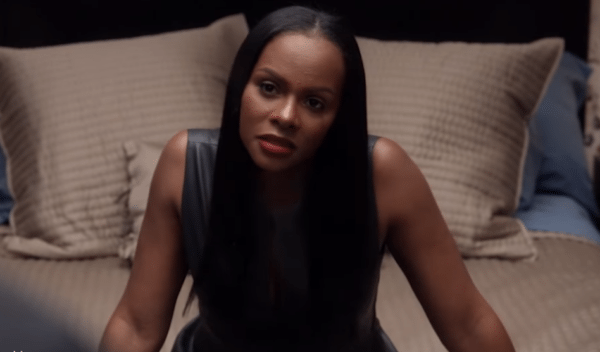 Following the news last week that James Marsden (Westworld) has signed on to appear in the upcoming live-action/CG hybrid Sonic the Hedgehog movie, THR is reporting that Tika Sumpter (Gossip Girl, Ride Along) has been cast as the film’s female lead.

As with Marsden, there’s no word yet as to which character Sumpter will be portraying.

Sumpter will soon be seen alongside Robert Redford in The Old Man and the Gun and opposite Tiffany Haddish in Tyler Perry’s comedy drama The List. Sonic the Hedgehog meanwhile is slated for release on November 28th 2019. 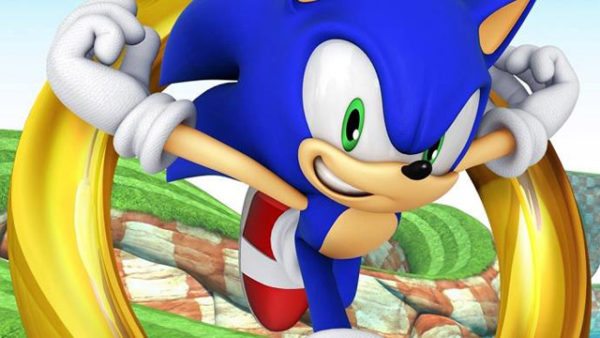