Just as Top Gun: Maverick begins production, The Wrap has reported Maverick will meet his professional rival once again as Val Kilmer is set to reprise the role of Iceman for the anticipated sequel. 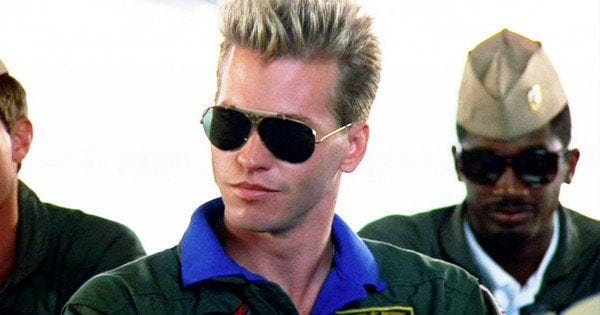 As one of the original stars of Tony Scott’s Top Gun, Kilmer played Tom “Iceman” Kazansky, one of the Top Gun program’s best pilots. Because of his skill, he butted heads with Cruise’s Pete “Maverick” Mitchell and didn’t trust Maverick’s dangerous attitude and risky moves.

Directed by Joseph Kosinski, who worked with Cruise on Oblivion, Maverick will see the actor strap in once again as Pete Mitchell, in a movie that will deal with modern warfare, and the pilots struggle to compete with drone technology that is making their importance amongst the clouds obsolete.

Jerry Bruckheimer, who produced the original, will duplicate duties on the sequel, along with Skydance’s David Ellison and Tom Cruise. 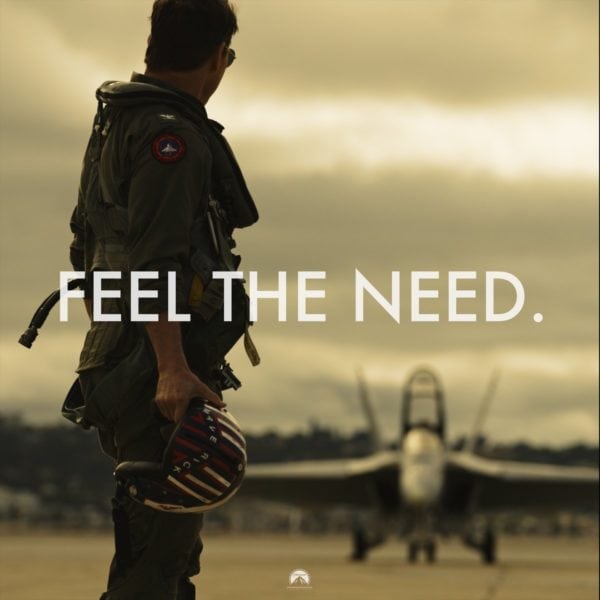 Top Gun: Maverick will kick the tyres and light some fires on July 12th, 2019.