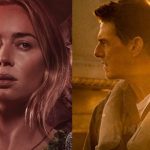 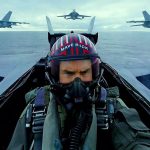 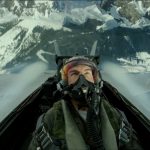 Paramount is the latest studio to follow suit and change the release of one of their most significant summer movies. Variety is reporting that Top Gun: Maverick will no longer see a June 24th release, and is now set to hit theaters on December 23rd, 2020. This release date shake-up also brings a new release […] 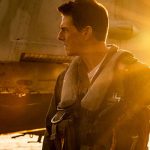 Following a batch of images showcasing Top Gun: Maverick’s new recruits, Paramount Pictures has now unveiled a Big Game spot for the long-awaited action sequel during last night’s Super Bowl, and we have it for you here… SEE ALSO: Will Top Gun Maverick crash and burn? After more than thirty years of service as one of […] 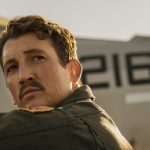 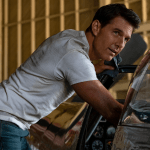 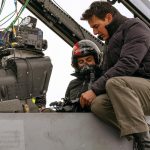 Paramount Pictures has released a featurette for Top Gun: Maverick which takes us behind the scenes of the long-awaited action sequel and includes interviews with stars Tom Cruise and Miles Teller, director Joseph Kosinski, and producer Jerry Bruckheimer; take a look here… SEE ALSO: Watch the trailer for Top Gun: Maverick After more than thirty […]

As promised yesterday with the launch of a new poster, Paramount Pictures has now unveiled a second trailer for Top Gun: Maverick, which puts Tom Cruise’s Pete ‘Maverick’ Mitchell back in the cockpit for the follow-up to Tony Scott’s 1986 action classic Top Gun. Check out the new trailer here, along with an official synopsis… […]