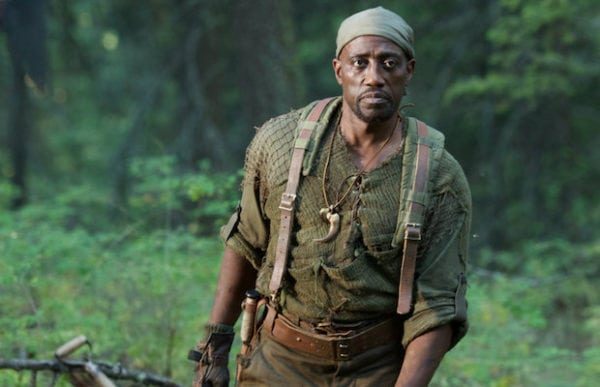 Last week it was announced that Eddie Murphy is set to star in Dolemite Is My Name, a biopic of Rudy Ray Moore, star of the blaxploitation film Dolemite, and now comes word of more additions to the cast.

Dolemite Is My Name sees Murphy portraying raunchy stand-up comedian Moore, best known for his character Dolemite, whom he took to the big screen in 1975 with a movie of the same name (as well as three subsequent sequels).

Production on Dolemite Is My Name is underway now, and the film is expected to arrive on Netflix in 2019. 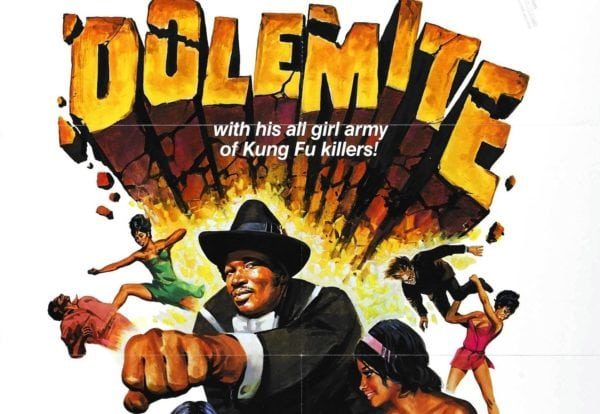