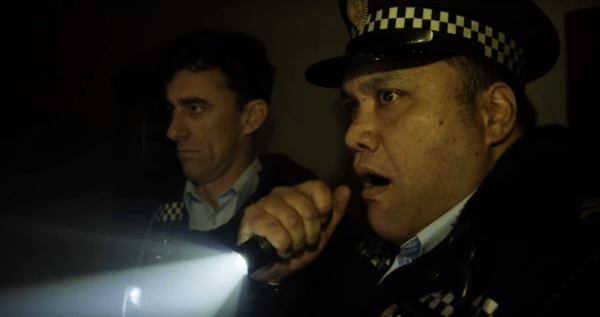 Ahead of its premiere next month, the first trailer has arrived online for the What We Do In The Shadows spinoff series Wellington Paranormal which sees Mike Minogue and Karen O’Leary reprising their roles from the Taika Waititi and Jemaine Clement-directed vampire mockumentary; check it out here…

SEE ALSO: What We Do In the Shadows TV reboot gets a series order from FX

“The new mockumentary series follows officers Minogue and O’Leary (Mike Minogue and Karen O’Leary, reprising their parts from the movie) as a pair of paranormal cops focused not just on vampires this time. New Zealand’s capital is a hotbed of supernatural activity, so Officers Minogue and O’Leary take to the streets to investigate all manner of paranormal phenomena including ghosts, demonic possession and werewolves. Maaka Pohatu also stars as Sgt. Ruawai Maaka.” 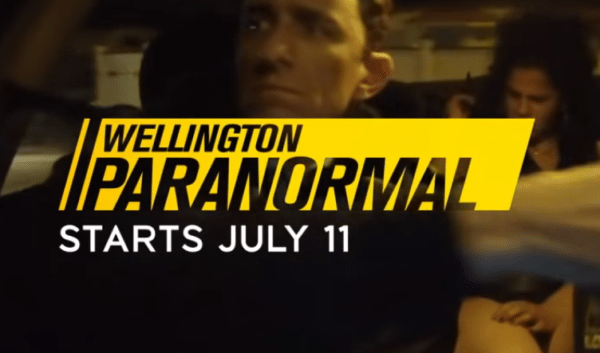