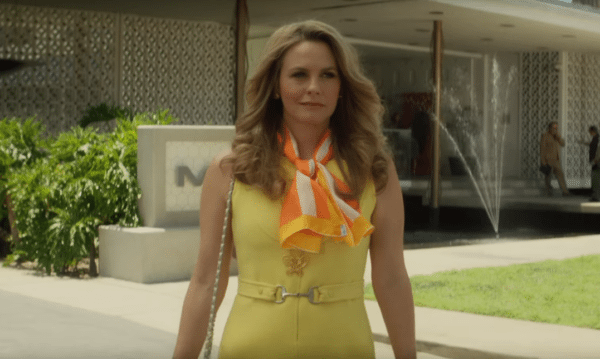 Alicia Silverstone has been cast alongside Michaela Watkins (Wanderlust) and Rob Corddry (Ballers) in the upcoming comedy Judy Small, which is based upon the novel of the same name by Nancy Doyne.

The film will see Silverstone playing Susan Howard, who along with her husband Bob (Corddry) pay a visit to the marriage counsellor Judy Small (Watkins) in an effort to save their relationship. However, while she appears trustworthy at first, Small ultimately manipulates the couple, putting the two at odds, and bringing their marriage almost to the breaking point.

Producton on Judy Small is now underway, with the film marking the directorial debut of William Teitler, whose producing credits include Jumanji, The Polar Express, Zathura: A Space Adventure and What Maisie Knew.

Silverstone was recently seen on the big screen in Book Club, and also stars as the lead in Paramount Network’s comedy series American Woman.