After the announcement a few days ago that FX would finally move forward with an adaptation of the comic book series Y: The Last Man, including the casting of Dunkirk‘s Barry Keoghan in the lead role, The Hollywood Reporter has now revealed a new piece of casting for the FX series. Amber Tamblyn (127 Hours) is the latest to join the series, which will drop the subtitle and just be titled Y. 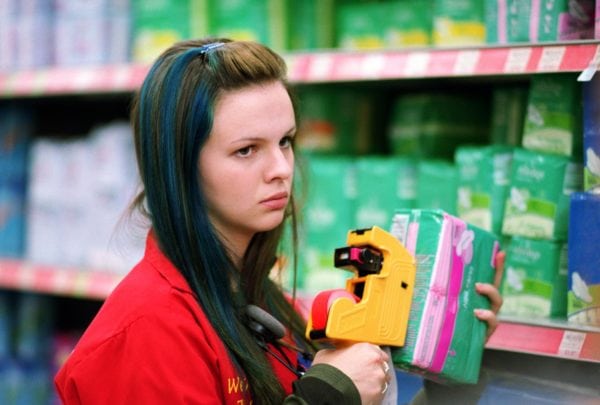 Y takes place in a post-apocalyptic Earth where a mysterious plague has wiped out the world’s male chromosomes and Brown, a young man quick to use humor to deflect from his problems, may well be the lone male survivor.

Tamblyn will portray Mariette Callows, the daughter of the president of the United States who has been groomed for a career in politics and to uphold her father’s conservative values. She joins a cast that includes Keoghan in the lead role of Yorick Brown plus Diane Lane (Man of Steel) as Senator Jennifer Brown (Yorick’s mother), Imogen Poots (Green Room) as Hero Brown (Yorick’s sister), Lashana Lynch (Captain Marvel) as Agent 355, Juliana Canfield (Succession) as Beth (Yorick’s love interest) and Marin Ireland (Sneaky Pete) as Nora.

The pilot for Y has been written by Michael Green (American Gods, Blade Runner 2049), who will serve as co-showrunner alongside Aida Mashaka Croal (Luke Cage), while Melina Matsoukas (Master of None) directs. 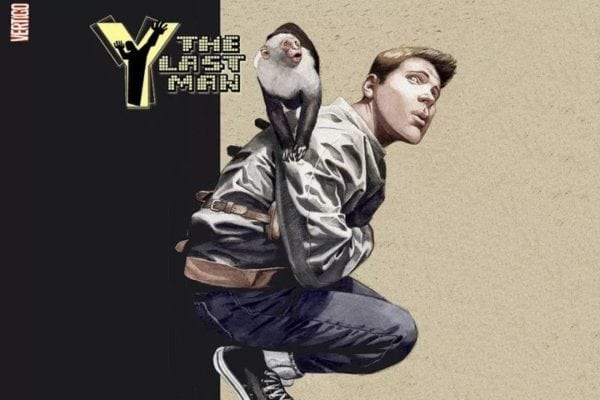 Y: The Last Man ran for 60 issues between 2002 and 2008, and the rights were first acquired by New Line Cinema in 2007. A feature film adaptation failed to materialise, and FX Networks picked up the property in 2015 with a view to producing a TV series.