Arrow Films has announced that Climax, the new film from controversial filmmaker Gaspar Noe (I Stand Alone, Irreversible, Enter the Void, Love), will receive its UK premiere as the closing night of this year’s Arrow Home Video FrightFest on August 27th, followed by a nationwide theatrical release from September 21st. 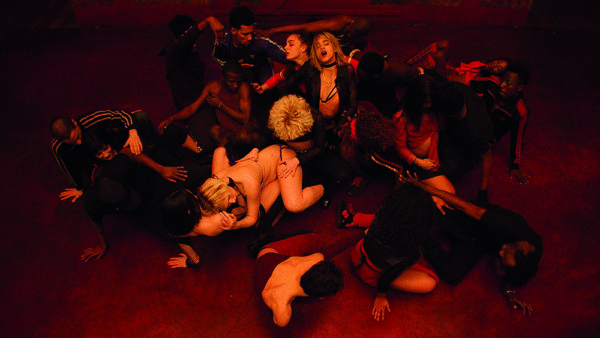 Climax follows a dance troupe who celebrate a successful rehearsal with a party. But when it becomes apparent that someone has spiked the Sangria, the dancers soon begin turn on each other in an orgiastic frenzy. Here’s the official synopsis from Arrow:

Following a troupe of eclectic and diverse performers coming together in a grungy rehearsal space to prepare for a US tour, CLIMAX introduces us one by one via the dancer’s straight-to-camera audition tapes. Gay, straight, black, lesbian, Hispanic, multi-national twenty-somethings, they captivate individually while seamlessly blending into a hypnotic collective in a dazzling dance number, electrifyingly shot with cinematographer, and regular Noé collaborator, Benôit Debie‘s contortionist camerawork.

Post-performance, the after-party begins, Emmanuelle (Claude Gajan Maull) serves up some sangria and Daddy (Kiddy Smile) hits the decks as they gradually relax and reveal their innermost thoughts, desires, cravings, their last chance to really relax before they hit the road on tour. Everyone of either sex wants to hook up with David (Romain Guillermic), and he’s very willing to play along, despite Selva (Sofia Boutella), who has no idea of his inclination, and Ivana (Sharleen Temple) and Gazelle (Thea Carla Schott) are having serious couple issues. There’s Rocket (Kendall Mugler), the queen of high heel dancing and a brother and sister duo veering between protective and promiscuous.  Soon reality starts to slip out of focus and the nightmare begins. The celebratory punch-bowl has been spiked with hallucinogens and the real trip is about to begin, as some descend on a hellish odyssey to psychosis and others orgiastically reach euphoric heights. 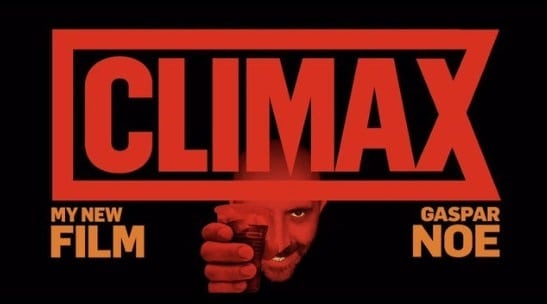