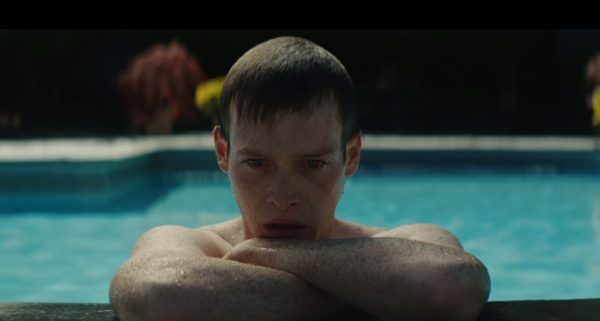 Earlier this month it was announced that production is underway on The Dead Don’t Die, a zombie comedy from director Jim Jarmusch (Broken Flowers, Paterson), and now we have word from Variety that Caleb Landry Jones (X-Men: First Class, Three Billboards Outside Ebbing, Missouri) has joined the cast of the film.

Plot details for The Dead Don’t Die are being kept under wraps, but filming is currently taking place in New York ahead of an expected 2019 release. 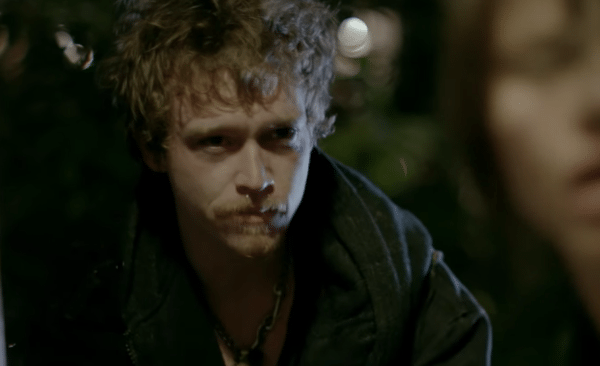