The potential series will tell the story of the Gemstones, a world famous televangelist family with a long tradition of deviance, greed, and charitable work, all in the name of the Lord Jesus Christ.

Goodman will play Eli Gemstone, the family patriarch, who is described as “unbending and a force in the Ministry game. He’s known the world over for his aggressive salvation techniques, his worldwide ministries, and his award winning weekly television program. His light is fading, but he takes no guff. He is obeyed, unquestioned.”

McBride will portray Eli’s oldest son and “heir to the throne” Jesse Gemstone, who “walks in his father’s shadow while simultaneously blazing his own path. Like Eli, Jesse demands loyalty from those in his circle, and surrounds himself by those that will follow him. Jesse fancies himself a maverick in the ministry game, taking what Eli has built and expanding it for a more modern audience.”

Next up from McBride and David Gordon Green is the new Halloween film, which sees Jamie Lee Curtis returning to the iconic slasher franchise for a final showdown with masked killer Michael Myers. Watch the trailer here. 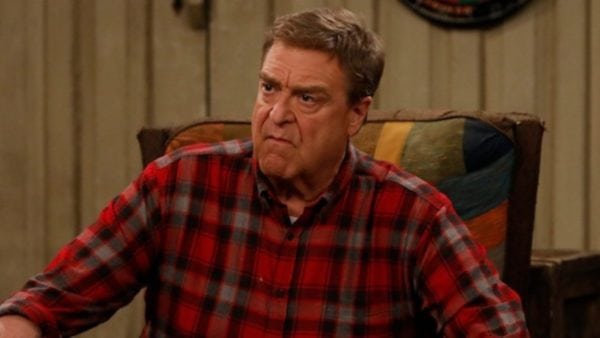