Well, it looks like the long-running saga of The Walt Disney Company’s acquisition of 21st Century Fox’s film and TV entertainment assets is now all but a done deal, with shareholders for both companies voting today to approve a deal which is likely to be concluded in early 2019. 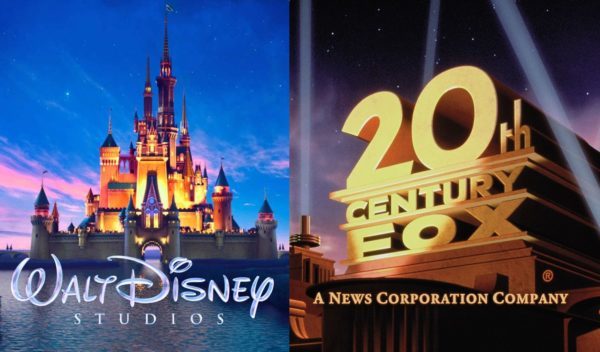 The takeover will give Disney control of the 20th Century Fox and FOX movie and television studios (including the rights to franchises such as X-Men, Fantastic Four, Avatar, Alien, Predator, Planet of the Apes and Die Hard – as well as the distribution rights to the original Star Wars), FX Networks, National Geographic, Star India, and Fox’s stakes in Hulu and Sky. The likes of Fox News Channel, Fox Business Network, Fox Broadcasting Company, Fox Sports and sports cable networks will remain part of Fox, under the ‘New Fox’ banner.

“We’re incredibly pleased that shareholders of both companies have granted approval for us to move forward, and are confident in our ability to create significant long-term value through this acquisition of Fox’s premier assets,” said Disney CEO Bob Iger. “We remain grateful to Rupert Murdoch and to the rest of the 21st Century Fox board for entrusting us with the future of these extraordinary businesses, and look forward to welcoming 21st Century Fox’s stellar talent to Disney and ultimately integrating our businesses to provide consumers around the world with more appealing content and entertainment options.”

“Combining the 21CF businesses with Disney and establishing new ‘Fox’ will unlock significant value for our shareholders,” added Fox Executive Chairman Rupert Murdoch. “We are grateful to our shareholders for approving this transaction. I want to thank all of our executives and colleagues for their enormous contributions in building 21st Century Fox over the past decades. With their help, we expect the enlarged Disney and new ‘Fox’ companies will be pre-eminent in the entertainment and media industries.”

Now that the takeover has gained approval from the U.S. Department of Justice, and Comcast has withdrawn its own rival bid, perhaps Marvel Studios chief Kevin Feige can start working on some of those “vague ideas” about how to integrate the X-Men and Fantastic Four into the Marvel Cinematic Universe… 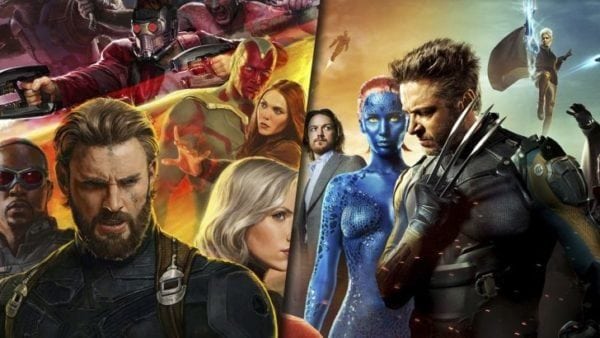