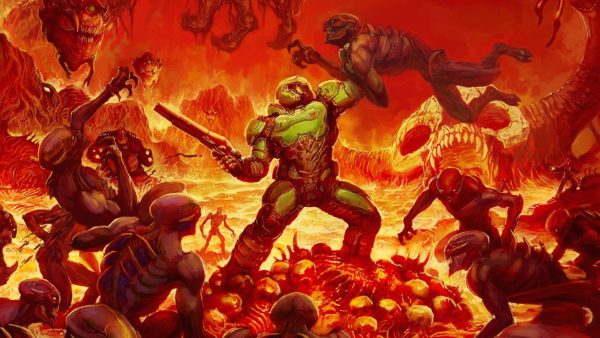 UPDATE: Well, it turns out that filming has actually wrapped a few weeks back, as per Amy Manson’s Instagram. Thanks to Zak for the heads up. Original story follows…

Back in April, news leaked online that Universal Pictures was developing a straight-to-video reboot of its video game adaptation Doom, and now an official Twitter account for the project has launched, which reveals that filming is underway.

While details on the new Doom movie are being kept under wraps, we do know that it is being produced by Universal’s non-theatrical division Universal 1440 Entertainment, with Tony Giglio (Timber Falls, Extraction, Chaos) directing and Amy Manson (Once Upon a Time) and Luke Allen-Gale (Dominion) starring in the cast.

Universal’s first attempt at bringing Doom to the big screen came in 2005, with Andrzej Bartkowiak directing a cast that included Karl Urban, Dwayne Johnson and Rosamund Pike. It was met with a negative reception from fans a critics and bombed at the box office with just $56 million worldwide from a $60 million budget. 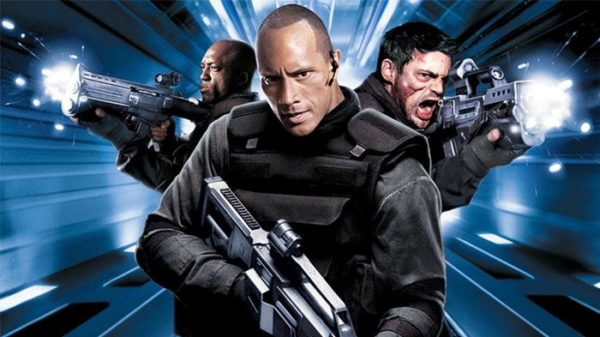