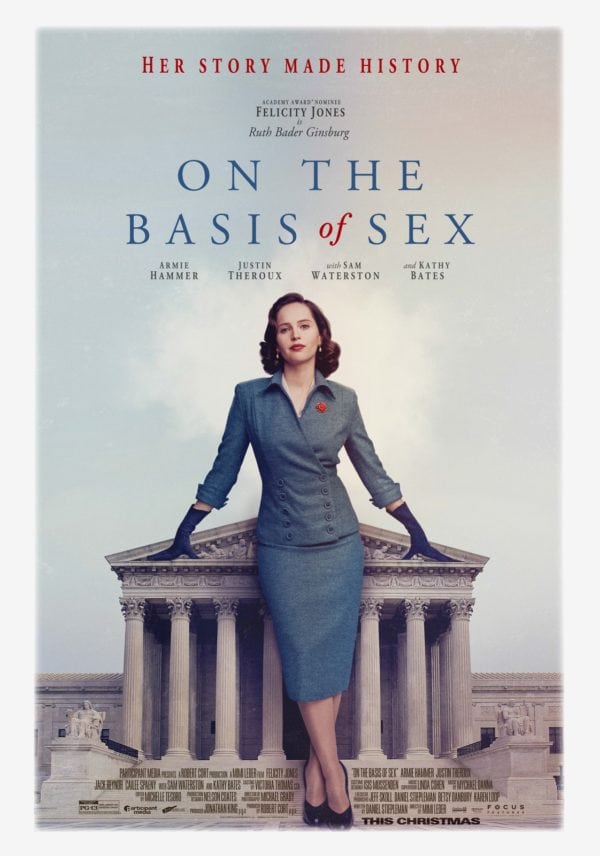 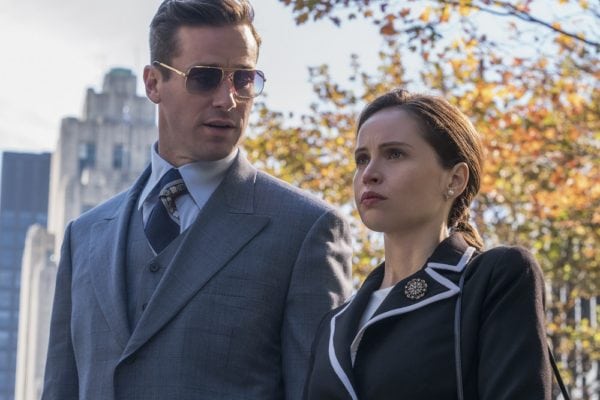 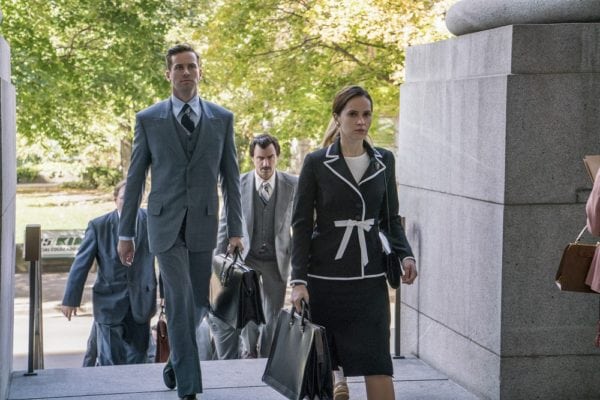 The film tells an inspiring and spirited true story that follows young lawyer Ruth Bader Ginsburg as she teams with her husband Marty to bring a groundbreaking case before the U.S. Court of Appeals and overturn a century of gender discrimination. The feature will premiere in 2018 in line with Justice Ginsburg’s 25th anniversary on the Supreme Court.

On the Basis of Sex is set for release on December 25th.