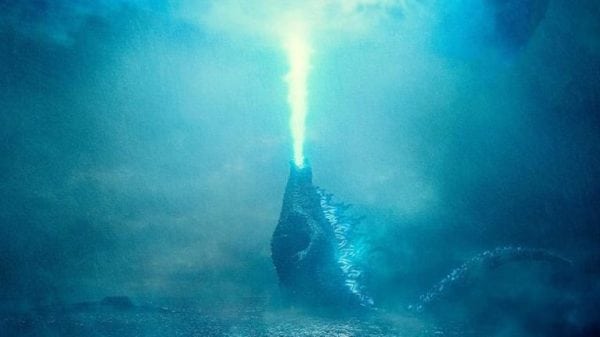 Following hot on the heels of the Fantastic Beasts: The Crimes of Grindelwald trailer, Warner Bros. Pictures has now dropped the first trailer for another of its hotly-anticipated sequels in Godzilla: King of the Monsters. Check it out here… 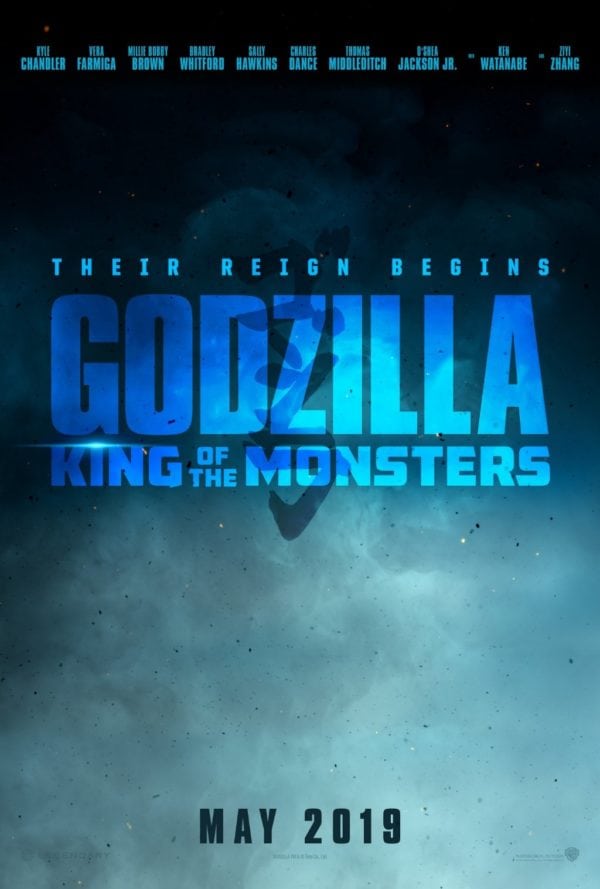 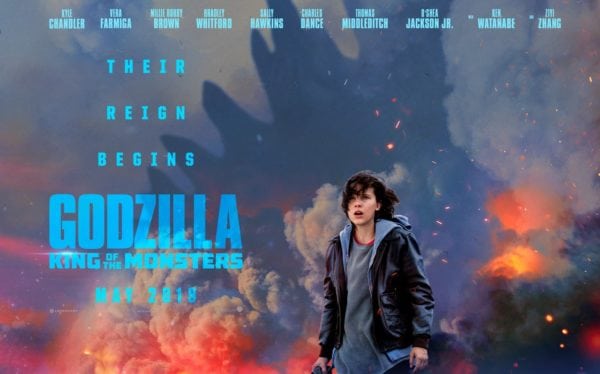