The further adventures of Anne Rice’s vampiric creations have been stuck in production purgatory since the 2002 stinker, Queen of the Damned, and only this past May Bryan Fuller added the proposed small screen adaptation to his ever-growing list of departed TV projects. 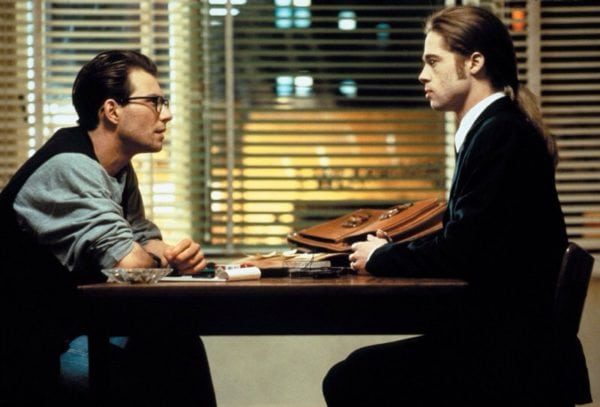 Well now there’s some better news for Paramount Television and Anonymous Content, who are developing the series with creator Anne Rice and her son, Christopher Rice, because The Hollywood Reporter has exclusively revealed that Hulu has picked up The Vampire Chronicles.

Paramount and Anonymous optioned the rights to eleven books in the series back in 2017. Rice’s Interview with the Vampire was first published in 1976, and the series has gone on to sell more than 100 million copies worldwide. The 1994 adaptation, which starred Tom Cruise as Lestat, alongside Brad Pitt and a then eleven year old Kirsten Dunst, grossed over $200 million worldwide at the box-office.

Are you finally glad to see this getting some traction, or would you rather the property be given a stake through the heart? Who are your dream casting choices? As always, let us know in the comments section… 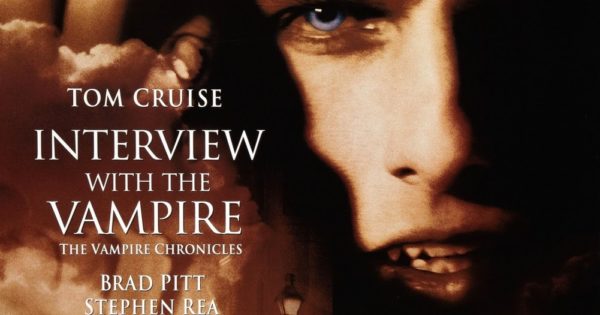