It was just a couple of days ago that Jeremy Renner (Tag) was rumoured to be up for a role in the Spawn reboot, and now Deadline has confirmed the rumour. Renner will indeed star in the film as Detective ‘Twitch’ Williams, an ally to the demonic superhero Spawn as played by Jamie Foxx (Baby Driver). 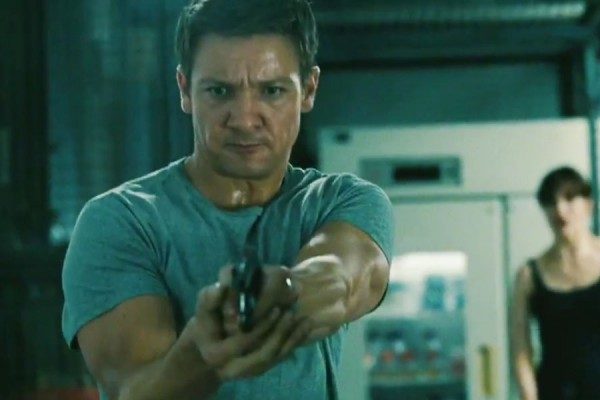 Directed by Spawn creator Todd McFarlane, the film sees Foxx as Al Simmons, a member of a CIA black-ops team who is twice betrayed, first by his teammates who kill him and then in Hell. After becoming trapped as a Hellspawn, he takes his anger out on the criminals and scum of the world. Detective ‘Twitch’ Williams is one of his allies and “has the intelligence and intuition that Spawn needs most. This unconventional detective is near fearless and compliments Spawn’s demonic powers, and it is that combination that will help Spawn win his war.”

“As a first time director, I wanted to surround myself with the most talent and the most skilled people I can on all fronts,” McFarlane said. “I was lucky enough to land Jason Blum and then Jamie Foxx, and I knew the person on screen the most is this police officer, Twitch Williams. We needed as strong a person as possible because he will be the face of the film. I took my naïve Hollywood approach again, and said let’s start at the top and work down. Jeremy was at the top. I’m a huge fan of his. The character doesn’t need to be a bodybuilder or GQ handsome. I was looking for somebody who’s a person you’ve met before; I needed someone who can pull off the grief of an average human being. I’ve seen Jeremy do that in more than a few of his movies. He was at the top of my list, just like Jamie.”

“Jeremy is the ideal choice for Twitch Williams,” said Jason Blum of Blumhouse Productions. “He radiates honesty, intelligence and a hard-working, everyman charisma, the same qualities that make Twitch such a compelling character.”

McFarlane is writing the film’s script as well as directing and has promised it will have a hard-R rating on a relatively small budget for a superhero film. Spawn was first created in 1992 by McFarlane and was already turned into a movie once before with Michael Jai White starring as the title character in 1997. 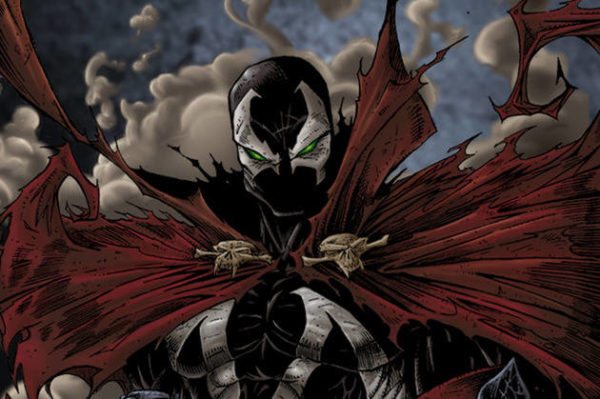 Jeremy Renner will be seen reprising his role as Hawkeye in next year’s Avengers 4 after sitting out Avengers: Infinity War.