With both Ant-Man and the Wasp and Captain Marvel taking place prior to the events of Avengers: Infinity War, Marvel fans face an anxious wait to see what comes next after Thanos’ snap, with Avengers 4 – rumoured to be titled Avengers: End Game – still some nine months away from release.

Nevertheless, Marvel Studios chief Kevin Feige has provided Birth.Movies.Death with an update on the status of the next Avengers outing, revealing that editing is underway and things are moving ahead of schedule.

“We’re just starting the edit,” said Feige. “The Russo brothers have worked on their cut, and we’ve been together in the editing room for a couple weeks now, so it’s very early days. But it’s much earlier than usual, right? Usually we’re still filming. Captain Marvel comes out in March, while this one comes out in May and we’re already starting. It’s fun to get a jump, it’s good having already shot the majority of the movie. So we’re just getting into our traditional editorial process now.”

Although things are moving ahead of schedule, it’s unlikely that we’ll see any promotional material in the very near future, given that Marvel has Captain Marvel up next, and Feige has previously suggested that the title will remain under wraps until the back end of the year. 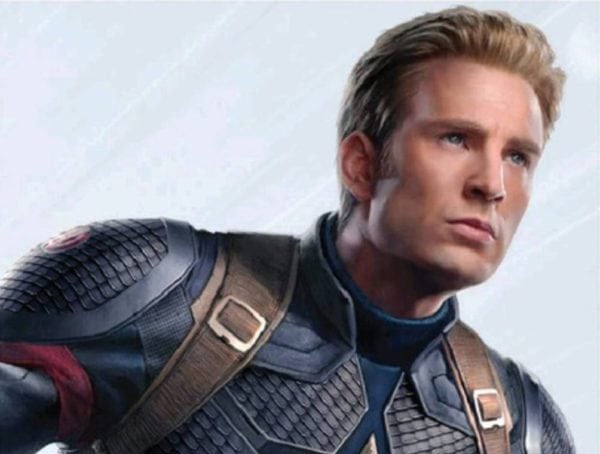