Arthur Curry is getting a bit of an upgrade from Storm the Seahorse when the King of Atlantis returns to the big screen this December, with Entertainment Weekly revealing a first look at Aquaman’s new Sea Dragon mount from the upcoming DC blockbuster; check it out here…

SEE ALSO: James Wan wants to make sure that Aquaman and Superman are very different 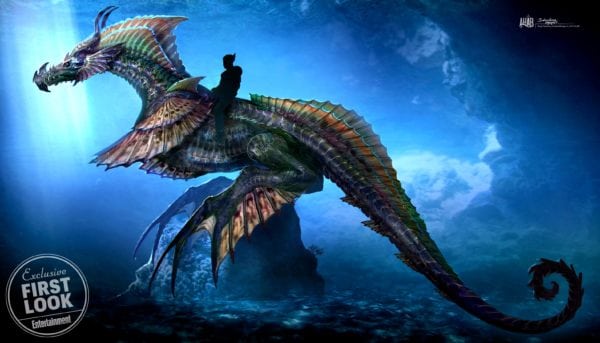 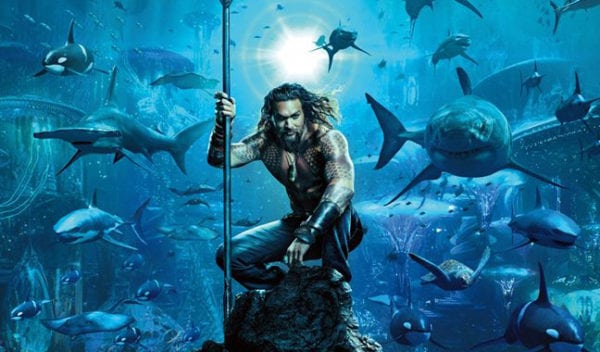