PC gamers eagerly awaiting the critically acclaimed Monster Hunter: World have just one month left to wait thanks to today’s announcement from Capcom.  Originally scheduled for an Autumn launch, Monster Hunter: World will now be arriving on the 9th August.  A special PC trailer has been released and can be seen below… 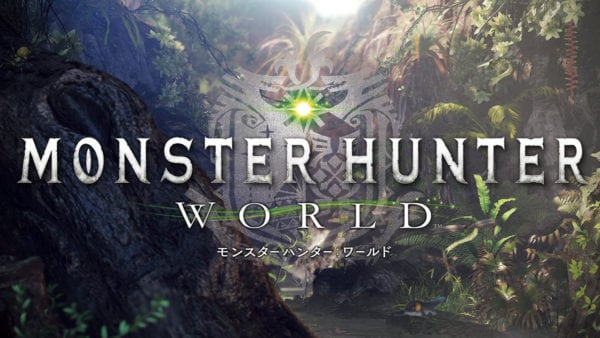 This latest entry in the Monster Hunter franchise will see players follow the journey of the elder dragons as they set out on their once in a decade migration to the New World.  Having been sent on this expedition by the Guild’s Research Commission, players will travel to this huge and mysterious new land to discover the secrets of the migration and to discover more about Zorah Magdaros, a colossal elder dragon.

Monster Hunter: World will provide a vast, living, breathing ecosystem that can be explored solo or with up to three other players via online co-op, which for the first time ever in the franchise features drop-in functionality.

PC players will also gain access to special collaborations and other additional content that has been released post-launch on consoles for free at a later date.

The wait for the critically-acclaimed Monster Hunter: World on PC is almost over! Originally planned for Fall 2018, Capcom has now confirmed it will be arriving on August 9th, 2018.